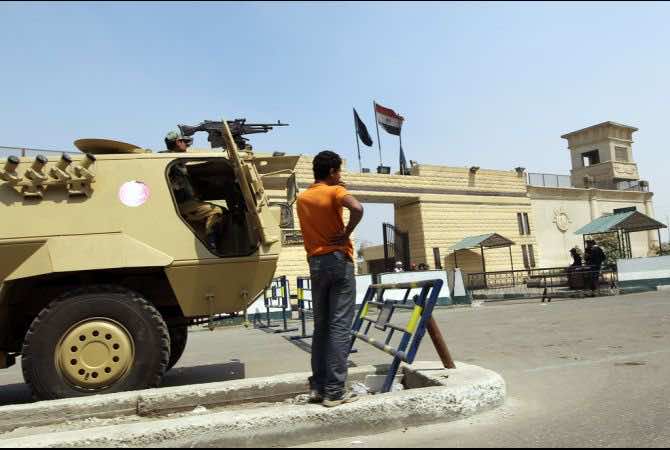 Thirty-six Islamist prisoners were killed in Egypt on Sunday during an attempted prison break, the official MENA news  agency reported.

“A security official has confirmed that 36 Muslim Brotherhood elements were killed during an attempt to escape,” the agency reported.

The agency reported that “unknown gunmen” had tried to aid the prisoners, who kidnapped a police officer.

Earlier, the interior ministry said the inmates rioted while they were being transferred to the north Cairo prison of Abu Zaabal, and that police were “dealing with the situation”.