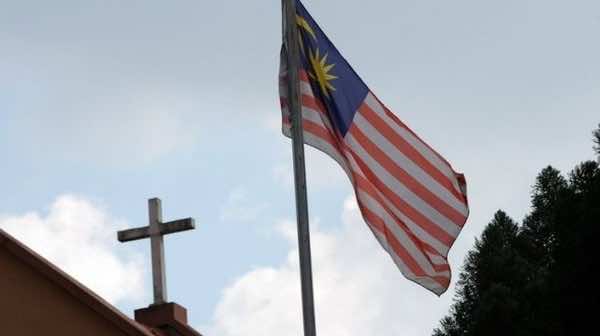 Malaysia has been witness to a long-term dispute concerning the right to use “Allah” in Christianity, the minister’s fresh remarks came ahead of court proceedings, over the point of contention, which are due to start next week.

The home minister appealed to Muslim groups to unite as the local Catholic Church applied to uphold a landmark High Court ruling that allows Christians the right to also call their lord “Allah.”

“I urge Muslims and leaders of Muslim organizations to agree to defend the word ‘Allah’ and put aside political differences or any differences in interpretation or any individual’s or organization’s personal interest,” said Hamidi.

The tug of war over the word “Allah” will return to court on August 22, when the Court of Appeal hears the Catholic Church’s bid to strike out the appeal against the 2009 High Court ruling upholding the Christians’ right to use the Arabic word.

The row first erupted in 2008 and then in 2009 the High Court made a landmark ruling in favor of the Catholic Church, when it said the word was not the exclusive right of Muslims.

In January 2010, the Home Ministry filed an appeal against the ruling, but there was a three-year hiatus before the dates were fixed for hearing at the Court of Appeal.