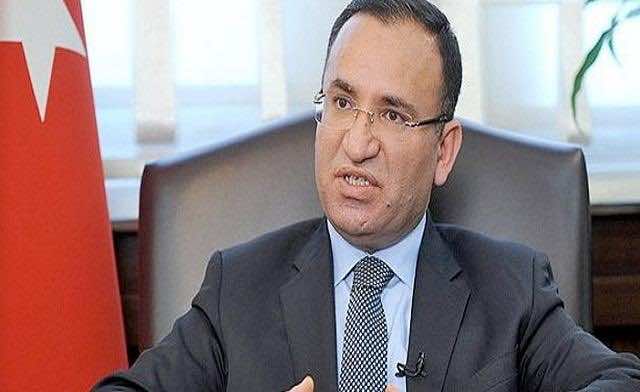 Turkey’s Islamic-rooted government on Monday accused the Organisation of Islamic Cooperation (OIC) and its Turkish secretary general of remaining indifferent to the bloodshed in Egypt.

“I would say I resign because … I couldn’t accept the stance of an Islamic organisation whose name carries the word Islam in the face of such brutality,” Deputy Prime Minister Bekir Bozdag said in televised remarks.

If the OIC’s Turkish secretary general Ekmeleddin “Ihsanoglu had made such a decision,” to resign over the OIC’s inaction in the face of the Egyptian military-backed government’s deadly crackdown on the Muslim Brotherhood, he said, “it would have had an impact.”

The 57-member OIC, based in Jeddah, Saudi Arabia, is the world’s top Islamic body.

Bozdag’s comments came after Prime Minister Recep Tayyip Erdogan on Saturday lashed out at the international response to the violence in Egypt, saying organisations including the United Nations and European Union should be ashamed of their inaction.

Turkey has hardened its tone towards Egypt’s new authorities, recalling its ambassador to Cairo over the crackdown last week, prompting a tit-for-tat move by Egypt.