Rabat - It is a fact that Morocco is and has always been a true crossroad of ways of life, civilisations, and religions both geographically and culturally speaking. This has no doubt been instrumental in giving birth and nurturing in this country a tradition of tolerance and acceptance of the other in his “otherness” and difference, be it racial, linguistic or religious. 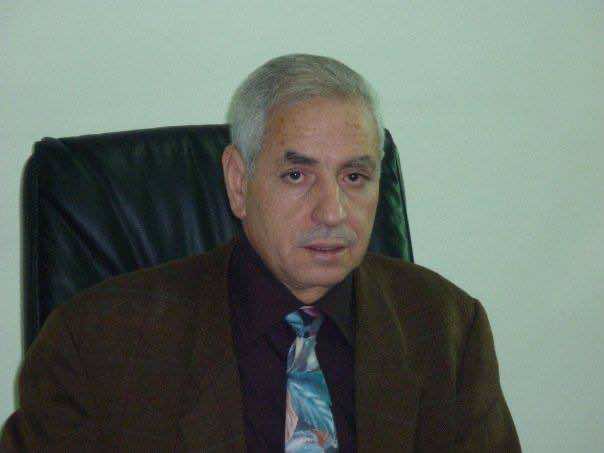 Rabat – It is a fact that Morocco is and has always been a true crossroad of ways of life, civilisations, and religions both geographically and culturally speaking. This has no doubt been instrumental in giving birth and nurturing in this country a tradition of tolerance and acceptance of the other in his “otherness” and difference, be it racial, linguistic or religious.

As a result, Morocco is and has always been, also an open forum for dialogue and exchanges between the peoples of the Mediterranean and the sub-Saharan region. A material proof of this is that its languages and cultures are full of loan words, tales, beliefs, stories, myths and traditions that originated in the other religions of the book.

The Finnish anthropologist and ethnographer Edward Westermarck has masterfully documented this in his opus entitled “Ritual and Belief in Morocco” that was published in the first half of the twentieth century. A good example of interfaith dialogue in Morocco can be witnessed in the city of Sefrou situated thirty Kilometres south of the spiritual capital of Morocco, Fes.

In Sefrou lived Muslims and Jews in good harmony door to door and practised their religious rituals in unison to the extent that it was difficult to tell what is Islamic and what is Jewish. What is more, they venerated the same Saint buried in a grotto in a neighbouring mountain. The site was tactfully called “ Kaf al-moumen” ( the grotto of the faithful) because it was a religious sanctuary for both Muslims and Jews and times of worships in this area were equally divided.

The example of Sefrou is not unique in its kind in Morocco; it is found in other places like Debdou, Azrou, Fes, Rabat, Meknes, Marrakesh, etc…. In all these places lived large communities of Jews and practised their faith and trades in complete peace and harmony. They were full Moroccans and as such enjoyed the full rights and obligations of their Muslims brethren. More than that all the Sultans of Morocco, throughout history, have extended gracefully their royal protection to the Jews and their quarters known as “ the Mellah” were situated next to the royal place to give this protection its true meaning and substance.

What is more the Moroccan Sultans, also commissioned Moroccan Jews to take care of trade and business and as such were dubbed “Tujjar Sultan” (the Sultan’s merchants or traders). In the last century, the late king Mohammed V stood up against the decision of the French government under Nazi occupation to repress Moroccan Jews, saying that Moroccan Jews are no different from Moroccan Muslims before the Sherifian law.

They are equal and are all protected by the Moroccan laws. Following in the steps of his late father the late King Hassan II treated Moroccan Jews with great deference. He appointed one of them as a royal advisor and was instrumental in initiating political contacts between Palestinians and Israelis that led to the Oslo Agreement. The present King Mohammed VI is no different from his illustrious predecessors, he is a man of dialogue and coexistence and Morocco today is a haven of peace and coexistence between all religions and cultures.