Rabat- On the occasion of the Revolution of the King and the People, King Mohammed VI granted pardon to 357 convicts, a statement by the Justice Ministry said on Monday. 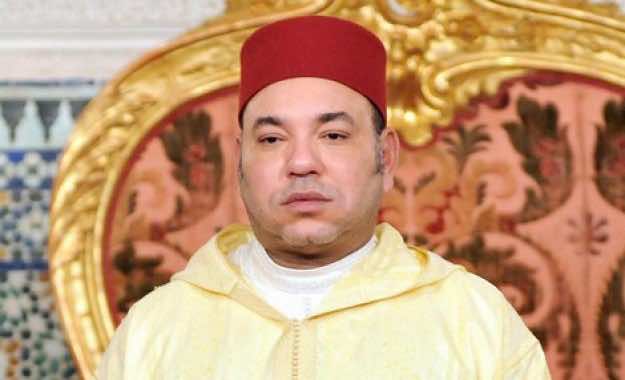 Rabat- On the occasion of the Revolution of the King and the People, King Mohammed VI granted pardon to 357 convicts, a statement by the Justice Ministry said on Monday.

– One prisoner benefited from pardon over his remaining prison term, while 258 had their prison terms reduced.

– 26 prisoners were granted pardon over their imprisonment term or remaining prison term.

– 1 prisoner had his sentence commutated from life imprisonment to a prison sentence for a period of time.

– 3 inmates benefited from pardon over their imprisonment term while their fines were maintained.

– 2 inmates benefited from pardon over their prison term and fines as well.

– 66 prisoners had their fines annulled.