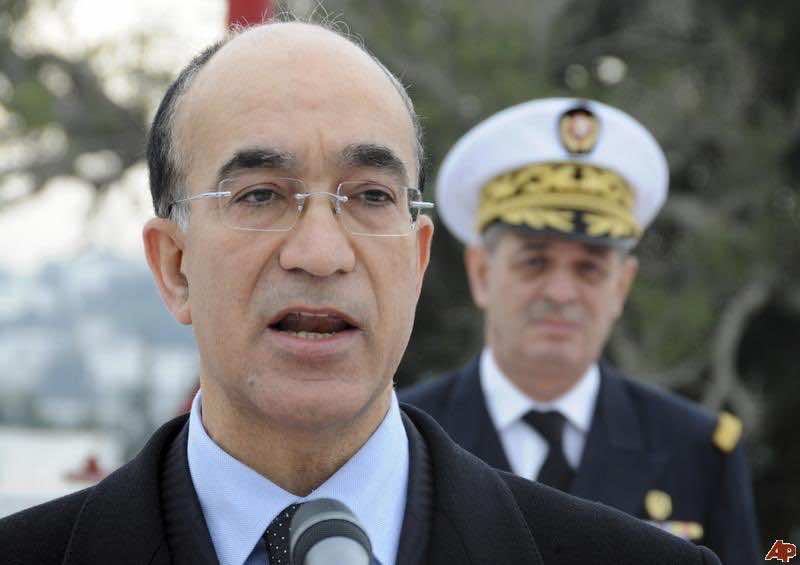 A Tunisian rights group on Wednesday called for the release of Ridha Grira, the last defence minister of ousted dictator Zine El Abidine Ben Ali, who is suffering from cancer.

Detained since September 2011, Grira is being prosecuted for his part in a number of corruption cases linked to the Ben Ali regime, which wasoverthrown
in a popular uprising in 2011.

The Tunisian League for the Defence of Human Rights said that due to Grira’s poor health, releasing him “cannot be an obstacle to his prosecution.”

“We urgently call on the judicial authorities to grant him bail during this critical phase in his life.”

It said the Mornaguia prison, in a suburb of the capital, where Grira is being held, does not have the facilities to provide the necessary treatment.

Several detained relatives and former officials in the government of Ben Ali, who fled with his wife to Saudi Arabia, have tried in recent months to secure their release on health grounds.

In April, the ousted strongman’s brother-in-law, Moncef Trabelsi, who had been jailed for fraud, died in custody of a brain tumour.