Casablanca - Moroccan director Mohammed Nabil released his latest documentary film Jewels of Grief (when there is no hope). The film relates the stories of two destitute Moroccan women who fall prey to their precarious social condition. 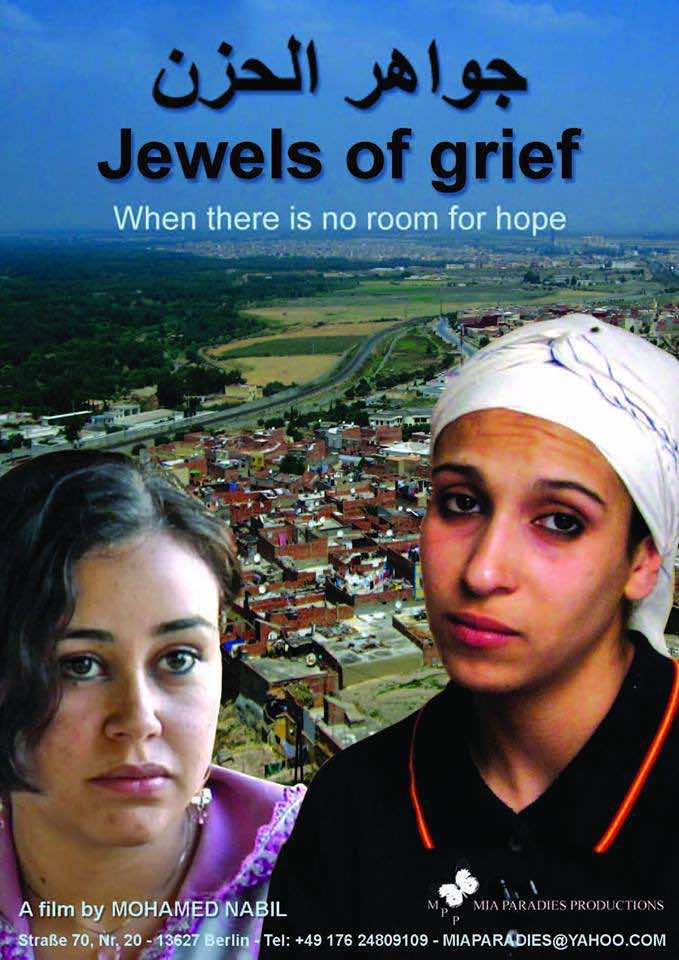 Casablanca – Moroccan director Mohammed Nabil released his latest documentary film Jewels of Grief (when there is no hope). The film relates the stories of two destitute Moroccan women who fall prey to their precarious social condition.

Nadia, one of the main protagonists is a teenager from Sidi Kacem who had the misfortune to fall in love with a boy from her home town. After staying away from home for two nights, she is repudiated by her family and has nowhere to go. The course of her life will be totally reversed when she becomes pregnant. 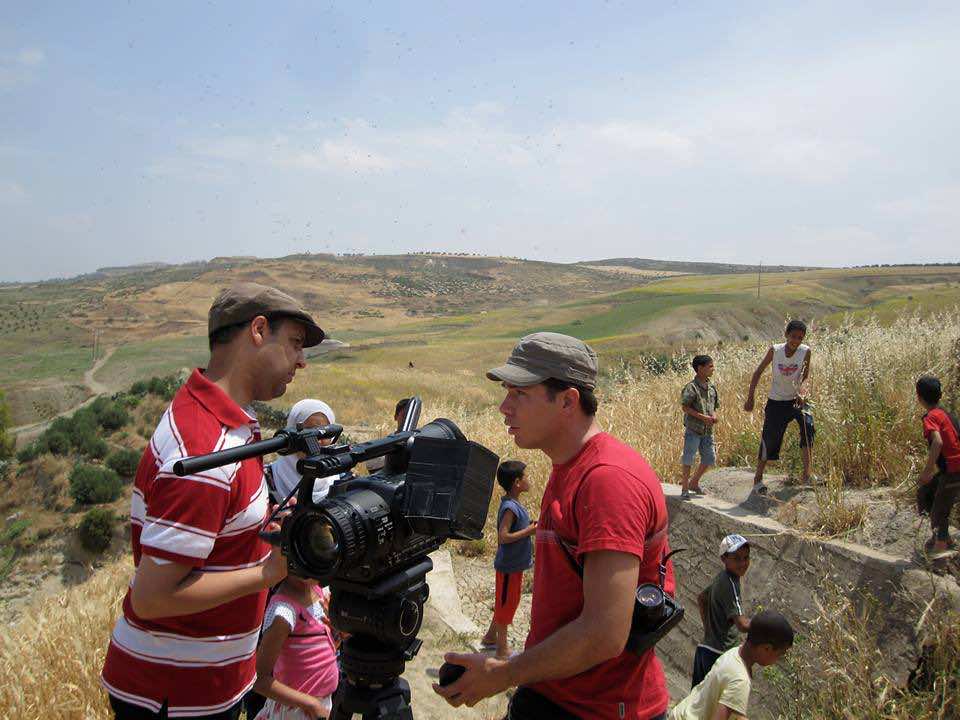 Forsaken by her own family as well as her boyfriend, Nadia goes down the spiral of drugs and prostitution. Nezha, the second protagonist has been a victim of domestic violence since childhood. Her world begins to change utterly after the death of her mother. Her stepmother mischievously pushes her into the arms of a neighbor’s son.

Being young, illiterate and novice, Nezha gets pregnant. Ostracized by her own family, Nezha set off on a journey to the metropolis Casablanca in order to get help from aid agencies. After giving birth to her son, she struggles to make ends meet. She manages to work as a housemaid and a street cleaner. Since she cannot afford to support her son, Nezha leaves him with her married sister.

Nabil’s documentary sheds light on the condition of single mothers who are mostly from lower classes that are already plagued with poverty and illiteracy. They are often rejected by their families and their children are viewed as a social stigma. Consequently, they have to face all hardships on their own and the main challenge for them remains to secure a reliable income to support themselves and their children. The documentary “Jewels of grief” aims to show the life of single mothers and the way they are viewed by law, religion and by different actors in Moroccan society. 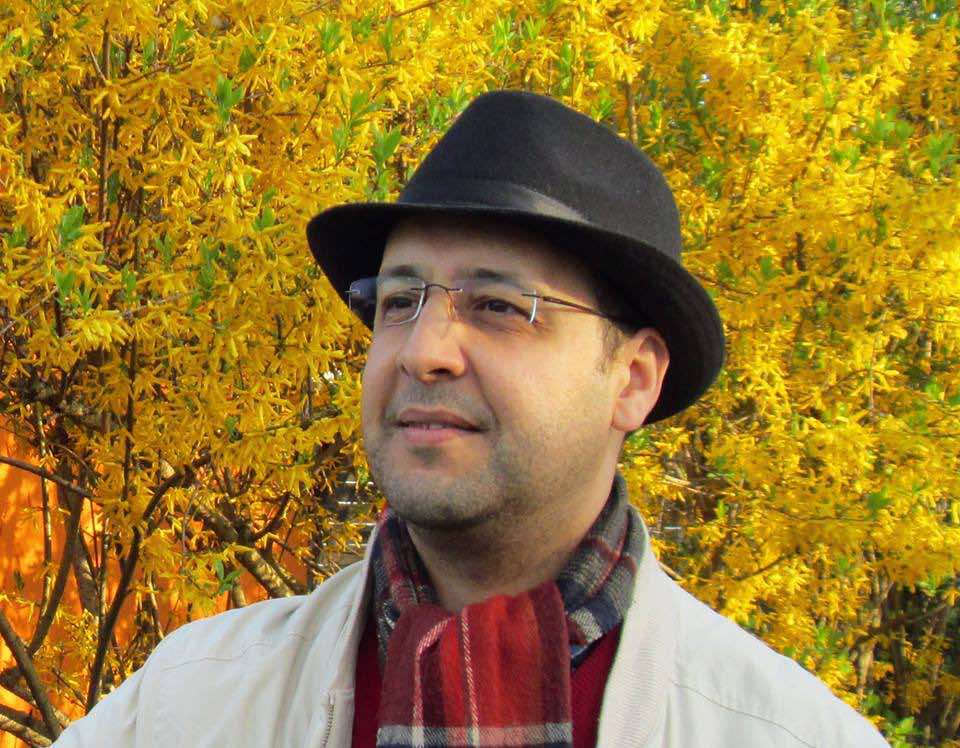 The documentary film is based on the biographies of two single mothers. Also Men of faith, humanitarian organizations, human rights groups and the Moroccan government give their perspective on the matter. Mohamed Nabil grew up in Morocco, where he studied philosophy and pedagogy. He taught philosophy and social sciences in high school in Morocco for four years.

In 2001, he immigrated to Canada where he studied journalism and political science and Film Studies in Montreal. In 2005 he shot his first university short film in Canada: “Philosopher”. Since 2006, Mohamed Nabil lives in Berlin and works as a freelance journalist, artist and filmmaker.

In 2009, Nabil founded his own production company Mia Paradies Productions, together with Eva Leonardi.”Women’s Dreams”, his first documentary film examines the lives of German women converted to Islam. After finishing his second Documentary “Jewels of grief” Mohamed Nabil is currently working on a new project about Moroccan women in prison. 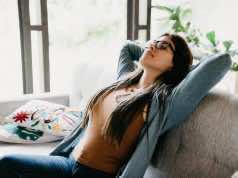