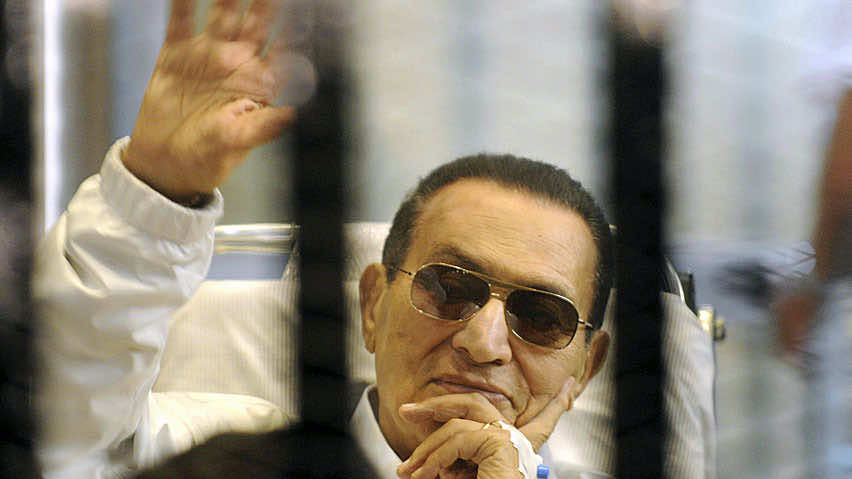 Egypt’s military on Wednesday ordered Hosni Mubarak to be placed under house arrest, as the former president appeared set for conditional release from prison in mid-trial on murder and corruption charges, the government said.

“In the framework of the emergency law, the deputy military ruler ordered Mubarak to be placed under house arrest,” a cabinet statement said.

A court on Wednesday had ordered Mubarak conditionally released on his last
remaining charge.

He is still facing trial on murder and corruption charges relating to his 30-year rule and the early 2011 uprising that toppled him, but authorities can no longer detain him in prison.

Mubarak, who had been convicted on the charges and sentenced to life last year before a court ordered a retrial, may be released as early as Thursday.

But prosecutors might, as they have done in the past, level new accusations against him to extend his detention in prison.