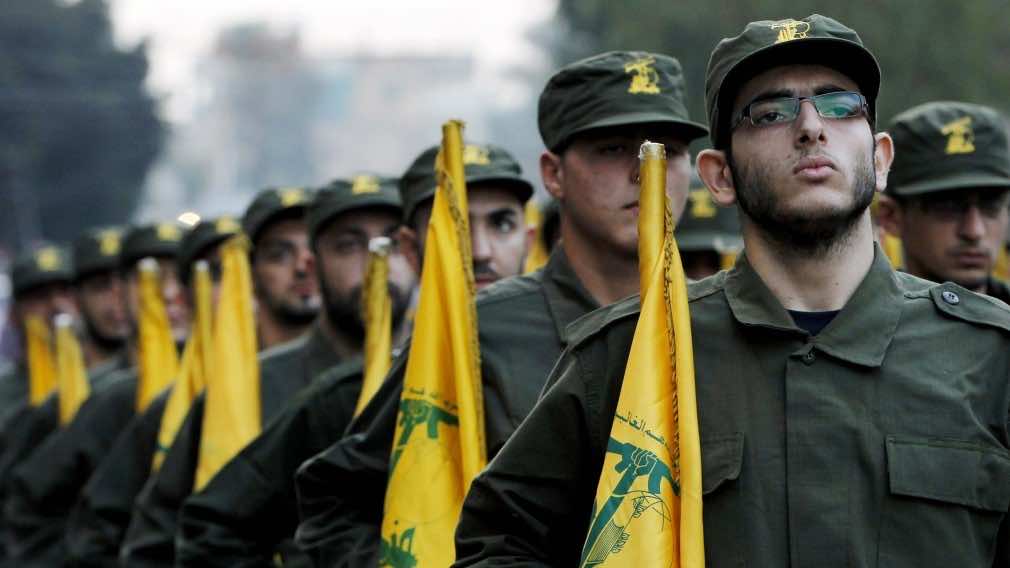 Masked gunmen shot dead a Hezbollah supporter and two other men, including a member of the security forces, in the Lebanese city of Tripoli early Thursday, a security official said.

“Masked men on motorbikes shot dead Hassan al-Mouri, a security official and a third man who happened to be at the scene,” the official said.

Mouri was a known supporter of Hezbollah, a key ally of Syria’s President Bashar al-Assad, and has been target of previous assassination attempts.

He headed an armed group in the northern city which last year clashed with militiamen opposed to Hezbollah and Assad’s regime.

The majority of residents of the port city support the 29-month anti-Assad rebellion in neighbouring Syria, and resent Hezbollah’s decision to send fighters to support the army there.

Mouri, who was in his 40s, and the two other men were standing at the entrance to his home when the gunmen drove up and shot them, the official said.

“The army has deployed in the Zahraniyeh district” in central Tripoli, near Mouri’s home, the official said.

Tripoli has seen frequent Syria-related violence over the past two years, including waves of deadly clashes.

Though Lebanon is officially neutral in Syria’s conflict, the country is deeply divided, with Hezbollah and its allies backing Assad and the opposition supporting the rebels.