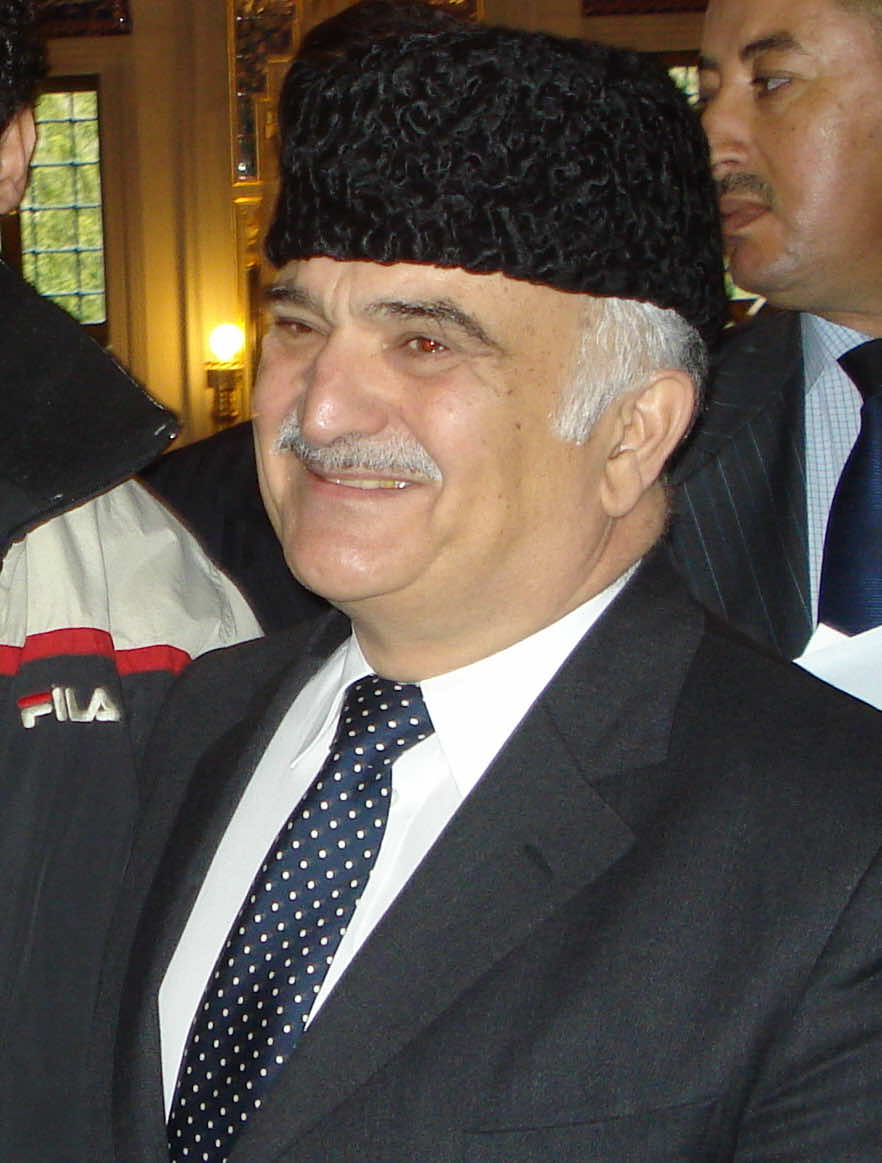 Prince Al Hassan Bin Talal hailed, on Wednesday in Amman, efforts made by King Mohammed VI for the protection of Al Quds Asharif and its heritage.

He expressed, in a conference organized to commemorate the passing of Palestinian activist Fayçal Huseeini, his huge esteem for efforts made by the King to protect Al Quds and safeguard its holy sites and heritage.

Recalling the special status of the holy city for Moroccans, Prince Al Hassan Bin Talal also lauded efforts made by late king Hassan II who spared no effort to support Al Quds and its inhabitants and revive its heritage.

The conference was attended by high-ranking figures from Jordan and the Arab world.