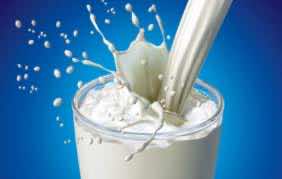 By
Loubna Flah
-
Loubna FLAH is a Moroccan national.
Aug 23, 2013
Spread the love

The Associations of Milk Producers in the region of Sous-Massa explained that the sudden rise in milk prices is not related to any governmental decision since milk is not subsidized by the state.

The Associations of Milk Producers ascribed the rise in milk prices to the real increase in the prices of fodder and all agricultural foodstuffs used to feed domesticated livestock in the international markets according to the Moroccan daily Al Massae.

It is noteworthy that Morocco imports 80% of fodder and related components like corn, barley and soya from other markets.

The groups also asserted that fodder prices reached 4 MAD / Kg while each cow needs 8 kg per day in addition to 20 to 25 Kg of corn, whose price is estimated to 1 MAD/ kg, not to mention other expenditures like medication, labor, and electricity and water bills in addition to other equipment needed.

According to the same sources, milk producers explained that the production of each litre of milk costs 5 MAD.   Whereas farmers sell their milk to “Central Laitière”, one of the leading milk producing companies, at a low price estimated to 2, 80 MAD per liter.

The Associations of Milk Producers also claimed that the rise in milk prices is likely to have a positive impact on the condition of cattle breeders.

The Moroccan company “Centrale Laitière” announced on Thursday that the price of milk will begin increasing in mid-August.  After the added 4-centimes, the new price for half a liter of milk goes up from MAD 3.5 to MAD 3.6 whereas the price of ‘Salim’ milk jumped  from 8.5 to 9 MAD.

This sudden increase in milk prices provoked uproar among many consumers and calls for boycott went viral on the net. 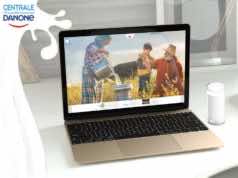 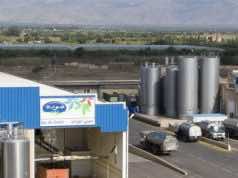 Milk Powder is Not Unhealthy: Ministry of Agriculture 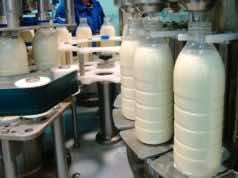 Morocco’s ONSSA: Milk Production was Monitored in 2017 Despite Claims Otherwise

Morocco’s Dairy Products Not Monitored at all in 2017: Media

Copag Suspected of Using Milk Powder for its Dairy Products 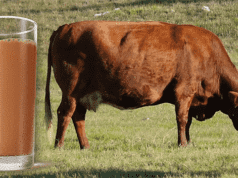