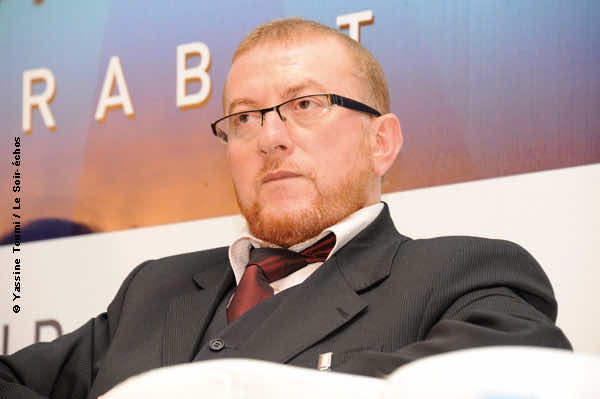 By
youssef sourgo
-
Youssef Sourgo is currently a Master’s student in Linguistic and Literary studies at Ain Chok Faculty of Letters and Humanities.
Aug 24, 2013
Spread the love

Moroccan Minister of General Affairs and Governance said the government has no intention to increase the prices of bread and gas cylinders, adding that the dairy companies took the decision to raise the price of milk without government consent.

The dust still hasn’t settled among discontented Moroccans after major dairy companies in the kingdom abruptly raised the price of milk. What caused Moroccans’ dissatisfaction seems to be the decision itself, which was taken and applied in a blink of an eye, and without any prior announcement.

Yet, the plague of escalating prices was about to attain other vital products. The government has recently discussed the decision to raise the prices of bread and gas cylinders, according to daily La Vie Eco.

According to the same source, the government does not have the intention to raise the price of bread and gas cylinders “at this moment.”

“Suppliers cannot raise the price of those products until the government gives them the green light, and any increase in the price of any vital product without the government’s agreement is against the law,” Minister of General Affairs and Governance, Mr. Mohamed Najib Boulif was quoted as saying by La Vie Eco.

As to the controversial increase in the price of milk, Mr. Boulif affirmed that the government would intervene and ask the dairy companies to reconsider their decision.

Those dairy companies have seemingly skipped the phase wherein all decisions to raise the price of vital products is submitted to the government, which in turn studies the increase in line with Moroccan law on pricing freedom and competition.

According to the same source, the minister also called on the dairy companies to reconsider their decisions to raise the price of milk without the government’s consent, taking into consideration the social impact of such decision on Moroccans.