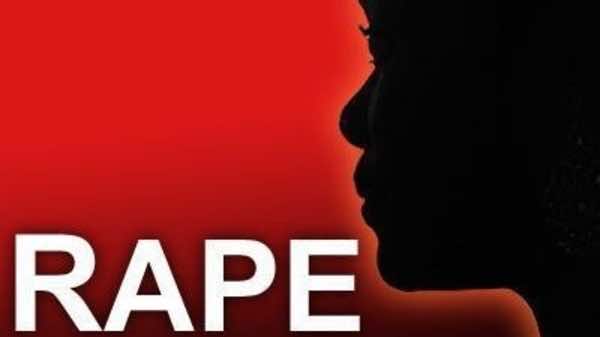 By
youssef sourgo
-
Youssef Sourgo is currently a Master’s student in Linguistic and Literary studies at Ain Chok Faculty of Letters and Humanities.
Aug 24, 2013
Spread the love

A few weeks ago, Moroccans were outraged after the Spanish child molester, Danial Galvan was granted the royal pardon. The outrage took varying shapes, ranging from peaceful demonstrations to relentless activism on social networks and websites.

This time the victim was an alleged 3-year-old American child in Casablanca, whose father is an allegedly renowned lecturer at Ohio University, who holds a double nationality (American-Moroccan), according to daily Al Massae.

According to the same source, the father discovered that his son was a victim of rape in Casablanca only after he took him to a doctor. What urged him to do so was that his child had started to behave weirdly and showed gradual inclination to solitude.

The diagnosis unveiled that the 3-year-old child was the victim of sexual abuse. The child was subsequently referred to a psychiatrist.

According Najia Adib from “Matkish Waldi” (Don’t Touch my Child) association, the diagnosis was very shocking for the father, who came on a short break here in Morocco, to realize that his child was the victim of sexual abuse from a callous, still unknown individual.

The American family reportedly lodged two complaints, one addressed to the court of appeal in Casablanca and the other one to the cabinet of the Minister of Justice, Mr. Mustapha Ramid, to start investigation on the matter.