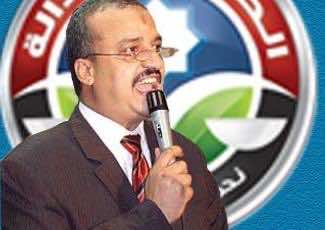 Ammar al-Beltagi, a dentistry student, was arrested along with a number of other Brotherhood members who had been hiding out in Beni Sueif’s al-Hamraya district, the sources said.

The men face charges of “inciting violence” during recent demonstrations in the province against the July 3 overthrow by the military of President Mohamed Morsi, the sources added.

The senior al-Beltagi is currently on the run from authorities, which launched a massive crackdown on the Muslim Brotherhood since the violent dispersal on August 14 of two pro-Morsi sit-ins in Cairo.

Al-Baltagi’s 17-year-old daughter Asmaa, Ammar’s sister, was one of hundreds of pro-Morsi demonstrators killed in the incident.