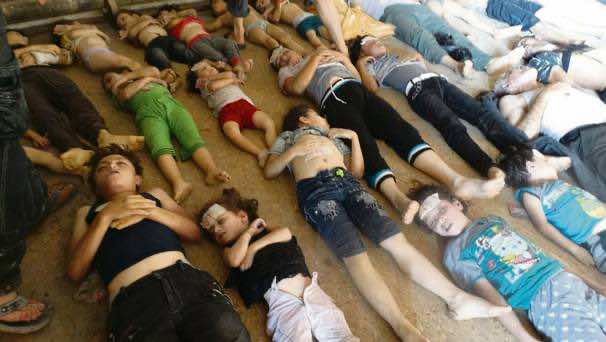 Syria has allowed a UN mission to investigate claims of chemical weapons use in a deadly attack near its capital on Wednesday.

The UN team has been on the ground for the past week, waiting for a green light from the Syrian government to go to the Ghouta region where an apparent chemical weapons attack killed at least 1,300.

Syrian officials and the UN delegation would meet again to set a date for the visit, SANA said.