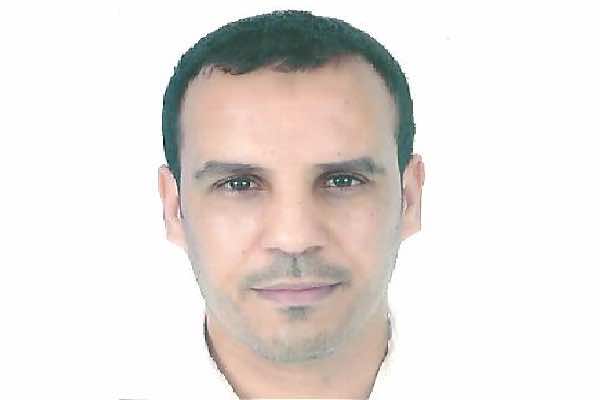 One thing you learn when you’ve lived as long as I have-people aren’t all good, and people aren’t all bad. We move in and out of darkness and light all of our lives. Right now, I’m pleased to be in the light.”
Neal Shusterman, Unwind

Unlike how it is planned domestically and advocated internationally, the Middle East does not appeal, either in part or in full, to the strategic agendas of the regional and international powers that are concerned in one way or another with region’s present and future dilemmas. The interests of the states, their peoples and the globally dominating powers compete and cooperate ideally only to exclusively lubricate, fuel, and emphasize fragility for the security of some, which is by definition a threat to the security of all.

It is so unfortunate that the regional gloomy picture of today, which very few can deny, emanates from ego-centric and exaggerated Machiavellianism urges through which parties approach their immediate and long-term interests. Worse still is that the domestic and foreign policies of states across the entire region are issued through strikingly adverse contradictory logics. Conclusively, one would contend that if there were any unchanging reality about the Middle Eastern sovereign – the use of the governmental is irrelevant in this context- mindsets, it would be their changing stances with regards to the same political phenomena in a dimwitted duality of opinion.

While this duality, most of the time, overlaps with the American-led Western attitudes regarding occurrences in the region, it usually contradicts the convictions, aspirations and the will of the people in the region. Going against the will of the people as a political procedure to instill domestic stability is, undoubtedly, a rationale that only accelerates and expands the causes of instability since, after all, the scope and size of misunderstandings do nothing but forestall political and social trust; This gets worse, especially, in environments where the state suppresses its citizens at the same time it supports democratic change elsewhere, and the actions of the leadership incessantly belie their words.

The Arab Spring and the reverberations it has instigated, either directly or indirectly, reveal how the political duality of the West and the Middle Eastern states has framed their preemptive and reactive moods.  The USA, which unilaterally and against the will of international opinion, as represented notably by the United Nations and its institutions, launched a fierce war against the Baath regime of Saddam Husain in support of liberty and social justice, has worryingly ignored the ethnic cleansing and the crimes against civilians of Bashar al Assad and his military artillery in Syria.  U.S. policymakers have not yet dared to surmount the boundaries of condemnation of the war and shy calls for negotiations. This should by no means allude to the need for the USA to deploy its troops and hunt for al Assad and his partners; undoubtedly, such a move shall expand the size and heighten the flagrance of the war, most probably, not only in Syria but throughout the whole region. However, if the prodemocracy U.S. has taken plausible measures and made tangible moves against the Syrian regime, other than the economic sanctions and the brokering of immovable talks, al Assad and his warlords could have reevaluated and reprioritized their actions against the early peaceful demonstrations across the different Syrian cities.

However, by allowing nature to flow as it desires and the fire to burn all that is alive in Syria, the U.S. can hardly deter the blame of wanting the failure of the current Syrian state and the establishment of another that aligns with Western ambitions for a Middle East free of any hostility towards Israel. The failure of the Baath State in Syria would be a giant strategic success for the U.S. on the road to choking the Hezbollah resistance movement in Lebanon, Hamas in Palestine and the alarming spread of Iranism in the whole region.  Yet there are doubts and fears that the leaders who might replace al Assad would oppose Western interests. Nonetheless Syrians have to shoot their last bullet, launch their last missile, shoot down their last plane, and let out their last breath. Then, the born Syrian state will face dilemmas and fragility that the West can mold accordingly, towards their vision—with Israel’s security as its core. Without the political duality of the American-led West, al Assad would have already been a part of the history of Syria.

Similarly, the Egyptian uprising of July reveals, and even confirms, the duality of the American foreign policies in terms of how it perceives democratic change. Although the military generals have kidnapped and deposed the only-ever democratically elected president, Mohamed Morsi, the U.S. officials are still hesitating to comment either in favor or against the incident. Instead, the State Department spokesmen Jen Psaki declared, “The law does not require us to make a formal determination…as to whether a coup took place, and it is not in our national interest to make such determination.”

Nevertheless, the U.S. could have evaluated the ouster of Morsi as a coup were it parallel to its strategic interests, as was the case when it condemned the military coups in Pakistan (1999), Honduras (2009) and Mali (2013). As such, instead of referring to the LAW, the American officials could not have been more utterly unreserved in revealing how it was not in the INTEREST of the nation to consider the ouster of Morsi a coup. American policymakers are unabashedly prodemocracy as long as power is in the hands of their friends who stick to the playbook of the American vision, and current events in progress confirm this fact more than ever.

This political duality is also alive and kicking in the hearts and minds of most Middle Eastern leader. There is only one picture to see, one voice to hear and one ideology to be; it is very traditional, though not so simplistic: a family controls all powers, silences the opposition through all available tactics, and survives thanks to foreign alliances; democratic difference is always viewed as a threat to the security of the nation. Accordingly, it is in the Middle East where heads of most ministries, key administrations and large corporations have to be members of the ruling family (blood or ideology) with little consideration for the abilities and desires of the people involved. Strangely though, these undemocratic states are taking the lead in the legitimate fight for democracy in neighboring states, using their wealth, connections, and, worse still, their covetousness.

For instance, Saudi Arabia’s attitude with regards to the liberation revolution in the region is strikingly too irrational, contradictory and otherworldly, unless we understand it for its pragmatism rather than its logical consistency. While the state supports pro-democracy fighters in Syria against the Baath totalitarianism, it is playing a vital role in enabling the army to topple a democratically elected government in Egypt and to bury the Muslim Brotherhood and its partisans alive in the graveyard of doomed history.  Any motives behind these flagrantly hypocritical policies? No matter how many different answers one might come up with, none could argue that Saudi Arabia is acting pro-democratically. On the contrary, it is relatively easy to see how the Saudi responses to the uprisings in the region emanate from two basic factors—both foreign and domestic.

On the domestic front Saudi Arabia fears that the success of revolutions just next-door would inspire and motivate the dormant opposition within their own borders. This was the case during the early days of the Arab Spring when thousands of, mainly Shiite, protesters marched through the streets of Qatif in emulation of revolutions in Libya, Yemen, Egypt, Tunisia and Syria.

The foreign factor has to do with the cold war the Gulf Sunni states are fighting for the containment of Sheism, which has already swallowed up Iraq, Lebanon and potentially Syria. Additionally, the Middle Eastern states, especially Saudi Arabia and United Arab Emirates, have sided with the military coup in Egypt, most probably, because Mohamed Morsi threw a warm reception to Mahmoud Ahmadinejad, the former Iranian president, in Cairo – a move that no Sunni state, from the Atlantic to the Persian Gulf, might have welcomed. Finally, the success of the Egyptian army in reestablishing order, no matter what the human cost is, will revive the almightiness of the frightening police states, even after the hits the “deep states,” suffered as a result of the Arab Spring.

The bottom line is that exaggeratedly uncalculated pragmatism shapes the domestic and foreign policies of most Middle East States. Such policies greedily feed their alleged strategic interests to nurture their political porous duality. The question to ask, henceforth, is the extent to which such policies guarantee the long-term stability of states such as Saudi Arabia, The Emirates, Bahrain and Jordan.

Or should all the Middle Eastern States adapt the Qatari model of moderate liberal attitudes towards their citizens and the regional political and security imbroglios to sustain their stability? At least Qatar has condemned the killing of hundreds of civilian protesters by the Egyptian police and army in Cairo. It is certainly out of political maturity and strategic insight that Qataris oftentimes reiterate their support of Egypt, not the Muslim Brotherhood. The others have either reverted to silence or expressed their understanding of the measures the Egyptian interim (and nonelected) government took to halt the protests.  Why should they act otherwise since they are, most probably, the engineers of all the democratic failures in the Middle East!?

As Nelson Goodman says, “We make versions, but true versions make the world.”

Opening quote is available at http://www.inspirationalstories.com/quotes/neal-shusterman-she-smiles-at-them-as-they-go-by/

Closing quote is available at http://www.goodreads.com/author/quotes/39689.Nelson_Goodman 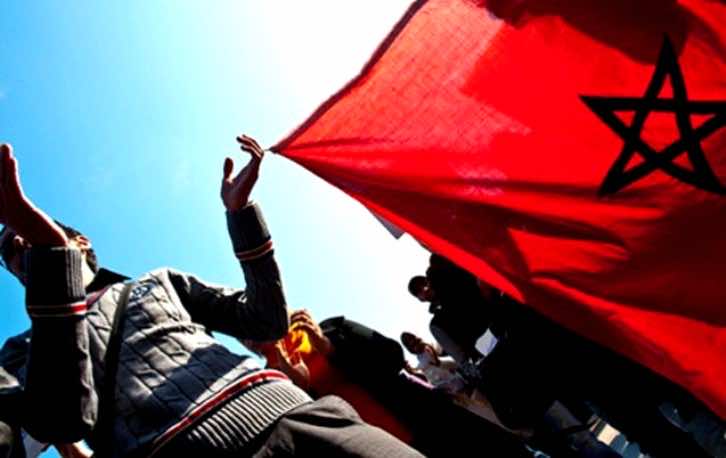