Citizens and expatriates welcomed the Council of Ministers’ approval of a law against various types of abuse, including those at workplaces, and penal action against offenders. 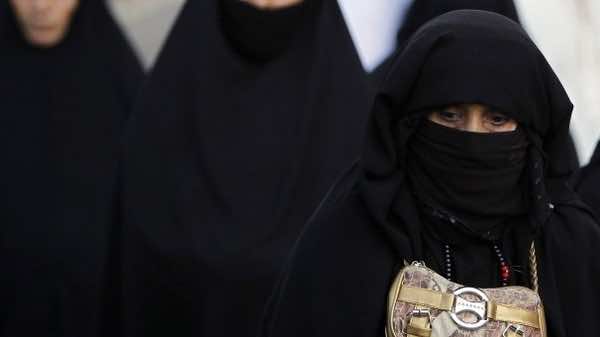 Citizens and expatriates welcomed the Council of Ministers’ approval of a law against various types of abuse, including those at workplaces, and penal action against offenders.

The Cabinet session chaired by Prince Muqrin Bin Abdul Aziz, Second Deputy Premier, Adviser and Special Envoy of Custodian of the Two Holy Mosques, on Monday passed the new law which guarantees protection from various kinds of abuses and provides assistance and treatment to victims of abuse.

As per the law, all forms of exploitation as well as physical, psychological and sexual abuse or threat of abuse will be treated as an offense, sources at the Ministry of Social Affairs told Okaz/Saudi Gazette.

Several prominent figures, including Dr. Hussein Al-Sharif, Supervisor of the National Society for Human Rights in Makkah region, and Dr. Ali al-Hanaki, adviser at the ministry, welcomed the new law, saying that it is a great step in curbing domestic violence. The law will give courts more powers to take strict penal action against abusers, and that may include even depriving guardianship of an abusive parent in case of the repeat of offense, they said.

The Ministry of Social Affairs sources said the abusers will get a minimum jail term of one month and a maximum of one year or fines ranging between SR5,000 (about $1,300) and SR50,000 (about $13,000) or both. In case of repetition of the crime, the punishment will be doubled.

According to the law, anyone who knows about any cases of abuse must report (to authorities concerned) immediately.

“It’s about time we have laws against harassment,” said Ghada Saad, who had to leave job because of workplace harassment.

Nasir, a senior accountant at a Riyadh-based firm, called it “a good step.”

Dr. Samih, who runs a clinic in Riyadh, said: “These laws are welcome. We need change, but it must be applied not just to employees. Sometimes, patients harass nurses and it is very difficult to react. There have to be laws that protect the employees from clients as well.”

Minister of Culture and Information Dr. Abdulaziz Khoja said in a statement to the Saudi Press Agency (SPA) following the Cabinet session that there are provisions in the law to provide victims of abuse shelter and psychological, social and health care as well as necessary assistance, besides taking legal action against the abusers and punishing them.

Dr. Khoja said that there is a specific provision in the law to prevent abuse at workplaces. Under the law, all civilian or military personnel in the public sector, as well as workers in the private sector who know about any cases of abuse – by virtue of their work – shall report these to their superiors. The employers in turn shall report to the Ministry of Social Affairs or the police immediately after knowing about the cases. The law also stipulates that it is not permissible to disclose the identity of the informer of an abuse case without his or her consent. Officials of the Ministry of Social Affairs shall protect the confidentiality of those who inform about any such cases.