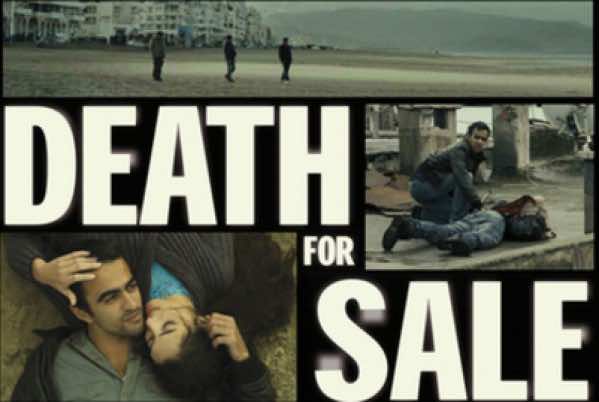 “Death for Sale” by Moroccan director Faouzi Bensaïdi was honored at the 6th edition of the Francophone Film Festival in Angoulême (southwest of France), which wrapped up on Tuesday.

The film, co-produced by Morocco, France and Belgium, won the “Valois for directing” along with another film “Domestic Life” by French director Isabelle Czajka.

Faouzi Bensaïdi tells the story of Malik, Allal and Soufiane, three friends, who are pickpockets in Tetouan and decide to change their fate by robbing the largest jewelry store in the city. But everyone has different motivations for joining the robbery.

The “Golden Valois” of the festival went to “The Boys and Guillaume to the table!” a comedy by French Guillaume Gallienne who also received the public award.

Ten feature films were nominated for the “Golden Valois” of the Festival including “Rock the Casbah” by Moroccan director Leila Marrakchi.