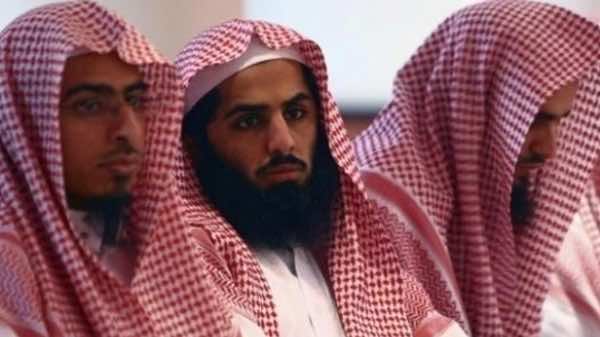 Saudi Arabia’s religious police, officially known as the Commission for the Promotion of Virtue and Prevention of Vice, has come under criticism for alleged financial and administrative corruption.

A source in the Saudi National Anti-Corruption Commission (known as “Nazaha”) said the commission has received a complaint with alleged violations and that an investigation would be launched, the Saudi daily newspaper Okaz reported on Tuesday.

One of the violations included a contract with a real estate firm to rent a tower on Riyadh’s King Fahd Road.

The contract was allegedly for SR17.8 million ($4.53 million), despite that the same building was previously approved for rental to the Ministry of Housing for SR15 million ($4 million).

The report noted that it was the Imam Muhammad Bin Saud Islamic University that is in charge of organizing this program not the commission official who received the loan. Besides, there is no clear mechanism to oversee how the funds are spent, according to the report.

The commission spokesman, Turki Al-Shaleel, rejected the allegations as baseless and part of attempts to smear the religious authority, according to local daily, Okaz.

Shaleel said the general secretariat of the commission reserves the right to prosecute parties that spread wrongful reports about it.

The commission employs an estimated 4,000 “so called religious police” on the ground and tasked with patrolling streets and cracking down on aspects and behaviors deems to be in contradiction with the Islamic Shariah.

The 2013 budget of the commission is estimated at $390 million, a 35 percent increase from the 2012 budget, according to a report by Arabian Business.