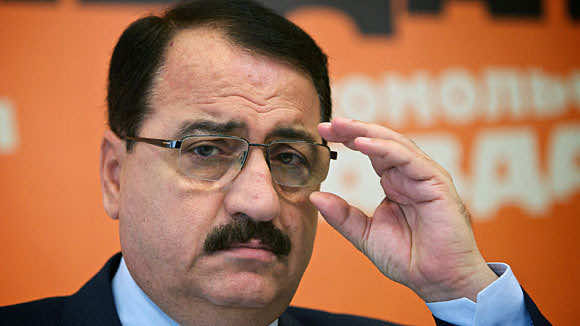 Syria’s ambassador to Russia Riad Haddad said Wednesday that they would defend themselves against a possible military intervention in Syria.

Syrian regime will do everything in order to protect the state, said Haddad speaking to Russian ‘RIA Novosti’ news agency.

Haddad denied the claims of chemical weapons attack near capital Damascus and said it was a planned attack by terrorist groups.

Reminding that last week’s attack took place just when a UN team was in the region, he said there were no evidences to put the blame on the regime and the army.

“No strategy of U.S. in the Middle East was successful in the end and will never be successful,” Haddad said adding intervention in Syria’s domestic affairs would definitely fail