CAIRO - Egyptian authorities have prevented a football player from leaving the country over his support for ousted President Mohamed Morsi. 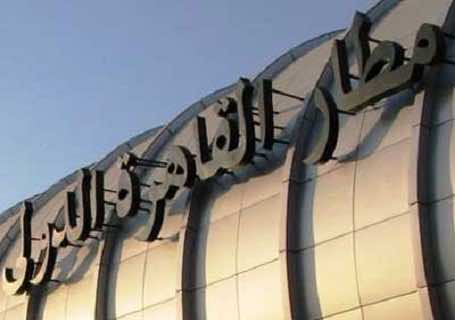 CAIRO – Egyptian authorities have prevented a football player from leaving the country over his support for ousted President Mohamed Morsi.

Samir Sabri, a former player in the Enppi football team, was prevented from leaving the country based on instructions from a security agency, a security source at Cairo airport told the Anadolu Agency.

The footballer was traveling to Turkey on a private visit.

It is not yet clear on what legal basis was he prevented from leaving the country and whether he is facing any criminal charges.

The player was not detained at the airport and was allowed to return home.

Sabri is a staunch supporter of Morsi, Egypt’s first democratically elected president who was ousted by the army on July 3 after mass protests against him.

He had participated in a football league organized by Morsi’s supporters at Rabaa al-Adawiya and Nahda squares, the two sites of major sit-in by Morsi supporters.