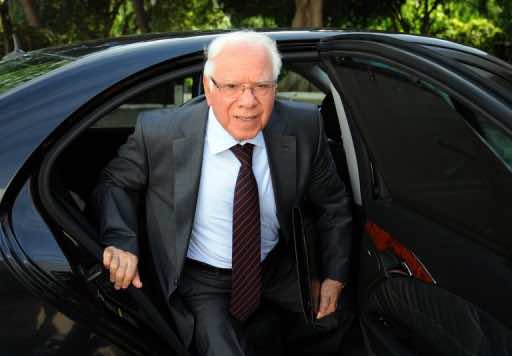 Tunisia will set up buffer zones in the south of the country, along the borders with Libya and Algeria, to fight against “terrorism,” Defence Minister Rachid Sabbagh said Thursday.

“Setting up these zones is necessary because of the current situation and to fight against the threats that hang over Tunisia,” including “terrorism an arms trafficking,” Sabbagh said.

He did not give specific details of where the zones will be set up, but stressed that travellers to those areas will need special permits from the authorities.

Rashed also said the measures will last a year, without elaborating.

The Tunisian army launched an offensive on August 1 against militants suspected of ties with Al-Qaeda in the remote Mount Chaambi mountain range near the Algerian border.

The operation was launched after eight soldiers were found with their throats slit after being ambushed by militants, and as the country is locked in a political crisis over the murders of two opposition politicians.

Islamist militant groups in Algeria remain active decades after a bloody civil war in the 1990s that killed some 200,000 people.

Libya is also struggling to re-establish order and form a professional army and police force since the overthrow of dictator Moamer Kadhafi in 2011.

Islamists suppressed under Kadhafi, and in Tunisia during the rule Zine El Abidine Ben Ali, who was also ousted in a popular uprising in 2011, have become more influential over the past two years.

In Libya and in Tunisia Islamists have been blamed for deadly attacks, including on Western targets.

On Tuesday, Tunisian Prime Minister Ali Larayedh accused the main Salafist movement, Ansar al-Sharia, of liasing with Al-Qaeda and carrying out the murders of politicians Chokri Belaid and Mohamed Brahmi this year.