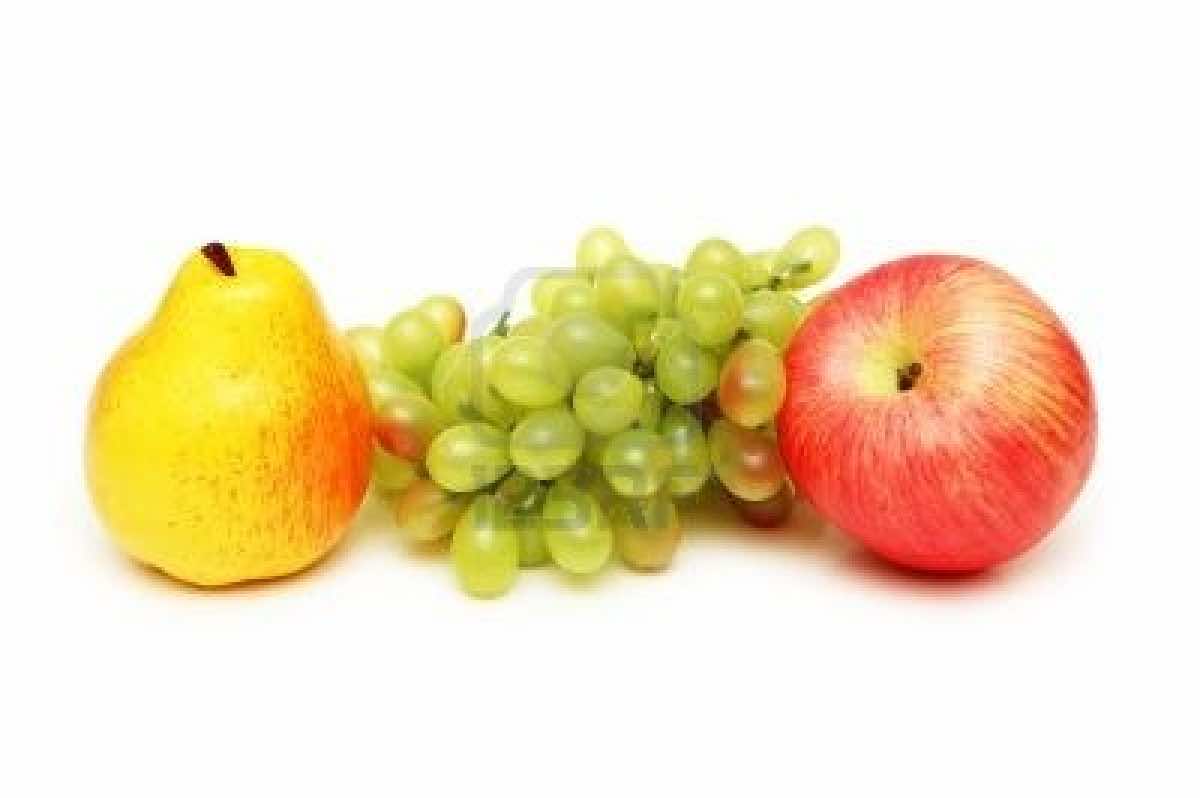 Eating more whole fresh fruit, especially blueberries, grapes, apples and pears, is linked to a lower risk of type 2 diabetes, but drinking more fruit juice has the opposite effect, says a study.

British, US and Singaporean researchers pored over data from three big health investigations that took place in the United States, spanning a quarter of a century in all.

More than 187,000 nurses and other professional caregivers were enrolled.

Their health was monitored over the following years, and they regularly answered questionnaires on their eating habits, weight, smoking, physical activity and other pointers to lifestyle.

Around 6.5 percent of the volunteers developed diabetes during the studies.

People who ate at least two servings each week of certain whole fruits, especially blueberries, grapes and apples, reduced their risk of type 2 diabetes by as much as 23 percent compared to those who ate less than one serving per month.

On the other hand, those who consumed one or more servings of fruit juice each day saw their risk of the disease increase by as much as 21 percent.

Swapping three servings of juice per week for whole fruits resulted in a seven-percent reduction in risk, although there was no such difference with strawberries and cantaloupe melon.

The paper, published on Friday by the British Medical Journal (BMJ), says further work is needed to to explore this “significant” difference.

It speculates that, even if the nutritional values of whole fruit and fruit juice are similar, the difference lies with the fact that one food is a semi-solid and the other a liquid.

“Fluids pass through the stomach to the intestine more rapidly than solids even if nutritional content is similar,” says the paper.

“For example, fruit juices lead to more rapid and larger changes in serum [blood] levels of glucose and insulin than whole fruits.”

The study also points to evidence that some kinds of fruit have a beneficial effect for health.

Berries and grapes, for instance, have compounds called anthocyanins which have been found to lower the risk of heart attacks.

But, say the authors, how or even whether this also applies to diabetes risks is for now unclear.

The fruit juices identified in the questionnaire were apple, orange, grapefruit and “other.”