Casablanca- Marzieh Afkham, an Iranian diplomat with considerable experience in the field, has recently been appointed spokeswoman of Iran’s Foreign Ministry, thus being the first woman ever appointed to such position in the history of the Islamic republic. 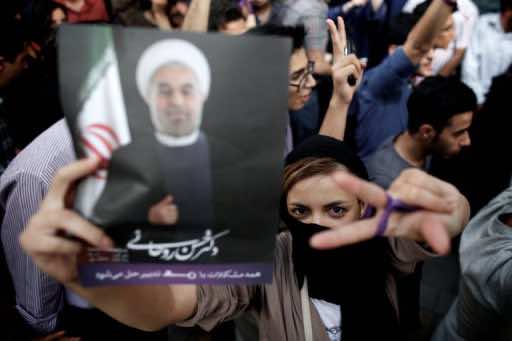 By
youssef sourgo
-
Youssef Sourgo is currently a Master’s student in Linguistic and Literary studies at Ain Chok Faculty of Letters and Humanities.
Aug 30, 2013
Spread the love

Casablanca- Marzieh Afkham, an Iranian diplomat with considerable experience in the field, has recently been appointed spokeswoman of Iran’s Foreign Ministry, thus being the first woman ever appointed to such position in the history of the Islamic republic.

After this historical appointment, the ministry also intends to appoint its first female ambassador since the Islamic Revolution.

This  reconsideration of the role of women in politics is due to President Hassan Rouhani, who reportedly asked the Iranian government to appoint women to high positions.

The President had already appointed another woman, Elham Aminzadeh, as vice president in charge of legal affairs.

Afkham, Iran’s new diplomacy spokeswoman, has been working for the Islamic republic’s Foreign Ministry for 30 years as head of its public relations, thus gaining a remarkable experience in strategic, political negotiation.

Hassan Rouhani, Mahmoud Ahmadinejad’s successor, had affirmed earlier during his election campaign that discrimination against women would not be tolerated in his government.