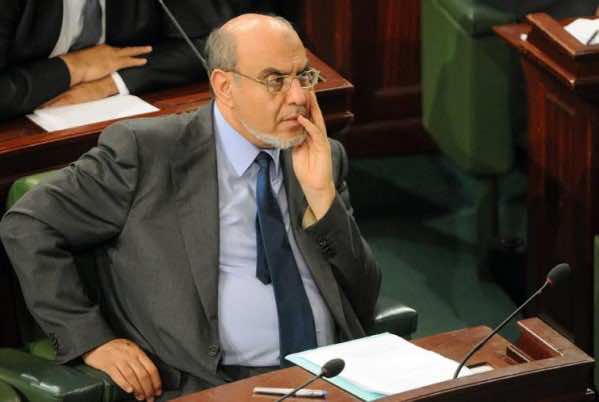 By
Nadia ELBOUBKRI
-
Nadia Elboubkri is a graduate of Temple University where she holds a Bachelor of the Arts in Political Science with a focus on Middle Eastern studies and political economy.
Aug 30, 2013
Spread the love

In early 2013, the situation in Tunisia was close to a breaking point.  The ruling party, Ennahda, was threatening to leave power in order to make room for the Prime Minister (formerly Hamadi Jebali, and presently Ali laarayedh) to form a technocratic government and bring the country out of crisis and back en route to stability.

Now, over six months later, after weeks of protests from pro- and anti-government groups, two assassinations of key opposition figures, and a vacillating ruling party reluctant to leave power, Ennahda has asserted that they will accept a technocratic government once the constitution has reached consensus and elections are scheduled. However, Tunisia’s transitional government has faced deep party divides and civil unrest since its inception—which raises the question, what lies ahead for Tunisia?

The left opposition coalition in Tunisia, the National Salvation Front [NSF], has called for the resignation of Ennahda followed by the establishment of a non-partisan administration prior to constitutional proceedings and new elections.

The NSF’s main grievances with the current state of affairs in Tunisia span politics, economics, and society. For one thing, NSF blames Tunisia’s hardline religious faction-the Salafist movement- for the assassination of both Chokri Belaid and Mohammed Brahimi, two prominent secularist politicians; and further, accuses Ennahda of failing to harness the radical group from further action against the left.

And now, with heightened security concerns due to the PM’s proclamation that hardline Salafist movement and Al-Qaeda cohort, Ansar Al-Sharia are behind the assassinations of Belaid and Brahimi as well as several other murders of soldiers near the Algerian border, there is a certain urgency to resolving the government conflict.

Tunisia’s political instability has also cast a shadow on the economy. Central Bank of Tunisia Governor Chedly Ayari on August 23rd admitted that “the country’s economic condition is difficult and is stumbling in more than one aspect.”  The government’s lack of attention to the economy has halted development projects, therefore decreasing foreign investment and increasing trade deficits. Ayari disclosed to Maghrebia that “reaching consensus among all parties to resolve outstanding political issues and putting an end to security chaos will restore trust to local and foreign investors to invest anew in the country.”

There is no simple equation for Tunisian democracy. The deep divides amongst the far right, the far left, and the moderate government are both a blessing and a curse. For one thing, they ensure that there is a diverse national debate—however, the Tunisian vice is that the three groups have reached a stalemate concerning the short-term future of Tunisian political life.  What happens next in Tunisia depends on all three groups following through with the proposed solutions for a stable transitional government.