MADRID - Gareth Bale's prolonged transfer from Tottenham Hotspur to Real Madrid is set to be finalised after the two clubs agreed a 91 million euro ($121 million, £78 million) fee for the player, Madrid sports daily AS reported on Friday. 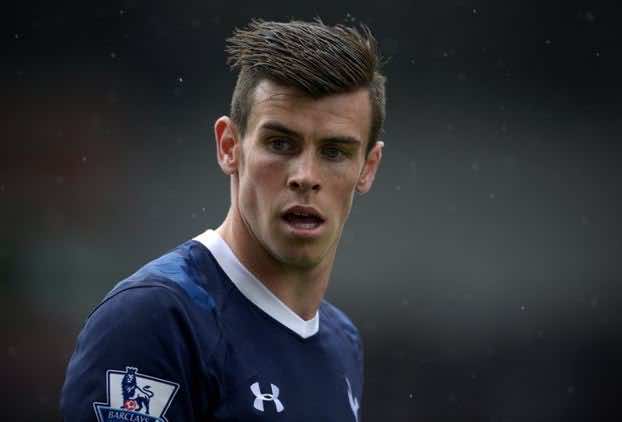 MADRID – Gareth Bale’s prolonged transfer from Tottenham Hotspur to Real Madrid is set to be finalised after the two clubs agreed a 91 million euro ($121 million, £78 million) fee for the player, Madrid sports daily AS reported on Friday.

Citing sources from Real Madrid, the paper said that the Spanish giants will pay 84 million euros of the fee up front with a further seven million to be paid in variables depending on the Welshman’s success with the club.

No one at Real Madrid was immediately available for comment when contacted by AFP.

It had been expected that the price for Bale would even exceed the world transfer record of 94 million euros that Madrid paid Manchester United for Cristiano Ronaldo back in 2009.

However, having sealed the transfers of Argentine Erik Lamela and Romanian Vlad Chiriches on Friday to take their spending for the window to around £92.8 million, it is believed the London club wanted the bulk of the deal to be paid up front even if it meant settling for a lower price overall.

Bale himself is set to earn a reported 10 million euros net a year from a six-year-deal with the club.

Spurs boss Andre Villas-Boas admitted on Thursday that the deal would be completed “very soon,” however the Portuguese also criticised Bale’s conduct after the Welshman refused to train this week in a bid to force the deal through.

“He is involved in a big transfer move to Real Madrid and in the end if it happens, we wish him all the best, but the fact that he hasn’t turned up is not the correct behaviour,” he said.

Madrid are believed to want to officially announce the deal well in advance of Monday’s transfer deadline so that the 23-year-old can be presented at the Santiago Bernabeu before he is due to report for international duty with Wales on Tuesday ahead of their World Cup qualifiers with Macedonia and Serbia.