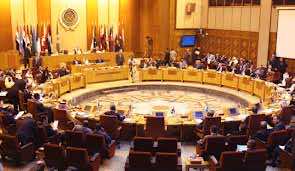 Arab foreign ministers will meet in Cairo Sunday to discuss Syria, Arab League deputy chief Ahmed Ben Helli said Saturday, as the United States appeared to be readying a strike on the country.

The meeting had been scheduled for Tuesday, but was advanced “in light of rapid developments in the Syria situation and based on the request of several Arab states,” Ben Helli told reporters.

On Tuesday, the Arab League accused the Syrian regime of carrying out ,chemical weapons attacks in Damascus suburbs last week.