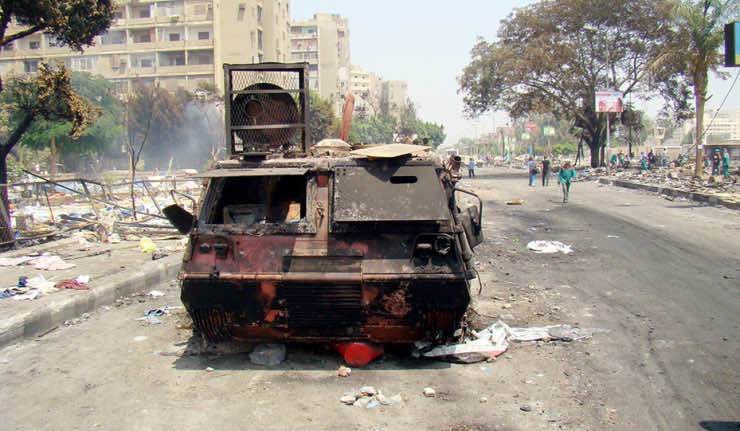 Egypt is to shorten its night-time curfew by two more hours, pushing back the start time to 11:00 pm (2100 GMT) except on Fridays, the premier’s office said Saturday.

A week ago the curfew was also cut by two hours.

The government said the curfew imposed on Cairo and 14 provinces would continue to end at 6:00 am.

Friday is a traditional day of protests, which usually begin after weekly Muslim prayers in the afternoon.