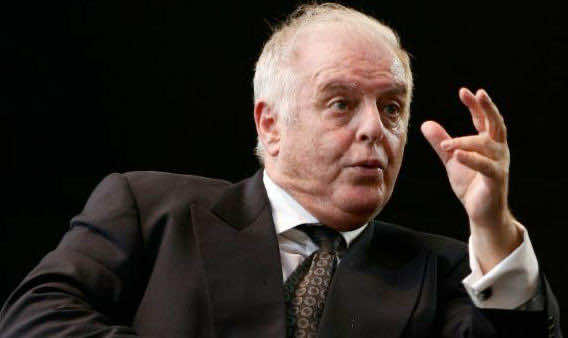 Top conductor Daniel Barenboim on Saturday said that the situation in Syria “cannot really continue like this”.

“I don’t think I want to say too much about Syria now because the situation is fluid and one never knows what is going to happen next. What is clear is that it cannot continue like this”, he told a press conference.

Barenboim, who holds both Argentinian and Israeli citizenship, has been involved for years in promoting dialogue and peace in the Middle East.

In 1999, he set up, together with late Palestinian poet Edward Said, the West-Eastern Divan Orchestra bringing together musicians from all over the Middle East.

Barenboim also said that he was “very sad” that the Arab Spring “that started so positive in Egypt in January 2011, has gone astray”.

Barenboim on Sunday will open in Bucharest the “Enescu international music festival”, considered by critics as one of the most prestigious in Europe.