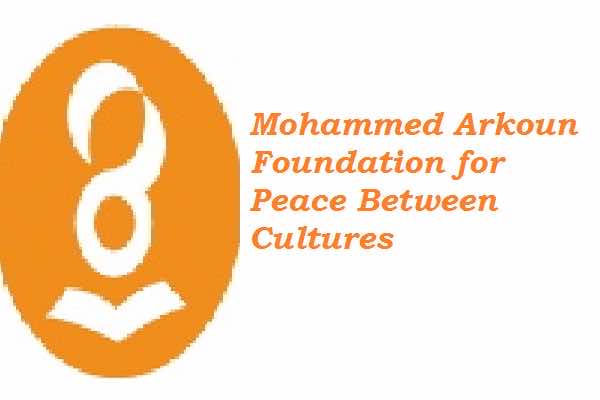 By
Larbi Arbaoui
-
Larbi is a freelance writer and assistant editor at Morocco World News.
Aug 31, 2013
Spread the love

The Moroccan researcher, Nabil Faziou, won the first edition of the prize Mohammed Arkoun, awarded by the Foundation of “Mohammed Arkoun for peace between cultures” in partnership with “la Foundation HEM” Institute of Graduate Management Studies.

According to MAP, the award will be given to the researcher during the commemoration of the third anniversary of the departure of Professor Arkoun, scheduled for September 13 in Casablanca.

Nabil Faziou is a prominent Moroccan researcher in the field of political philosophy and Orientalism.

A native of the Kabyle village in Algeria, Mohammed Arkoun was a scholar and thinker of Berber descent, who was considered to have been one of the most influential secular scholars in Islamic studies, contributing to contemporary intellectual Islamic reform.

Presided by Mrs. Touria Yacoubi Arkoun, the Foundation’s main objective is to accommodate the many audio and video conferences, interviews, radio and TV broadcasts and courses of the professor Arkoun recorded at the Sorbonne or elsewhere.

HEM Business School (Institute of Graduate Management Studies) is a private Moroccan business school, recognized on May 24th, 1988 by the Ministry of National Education, as per decree # 28/88, as a higher education, training and research institute.