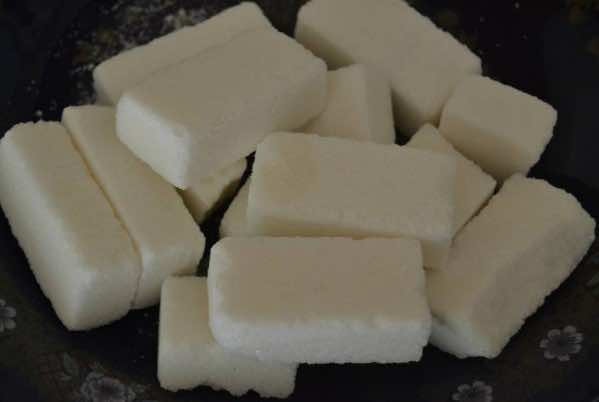 Rabat – Moroccans are known to drink tea on a daily basis. As a result, they always use sugar as an indispensable ingredient while preparing this hot beverage.

It is hardly imaginable to find a Moroccan home where tea is not present. Perhaps this is why Morocco is considered to be one of the largest sugar consumers in the world per capita.

While 37 kilograms of sugar is consumed per capita every year in Morocco, the global average of sugar consumption is estimated at 20 km per capita.

According to Cosumar, Morocco-based sugar producer, the national sugar consumption is on the rise during Ramadan, particularly because of using a significant amount of sugar in preparing cakes and dishes of all kinds.

During Ramadan, Moroccans consume about 95 thousand tons of sugar, according to Cosumar.

“Morocco is one of world’s major sugar consumers,” Mohamed Najib Boulif, delegate Minister for General Affairs and Governance was quoted as saying by MAP news agency.

Whereas some people attribute this significant sugar consumption to their eating habits and diets, some others say that tea, their daily beverage, is behind using this ingredient in a substantial way.

“We consume tea every day; this must mean we are consuming large amounts of sugar on a daily basis,” some Moroccan women told MWN.