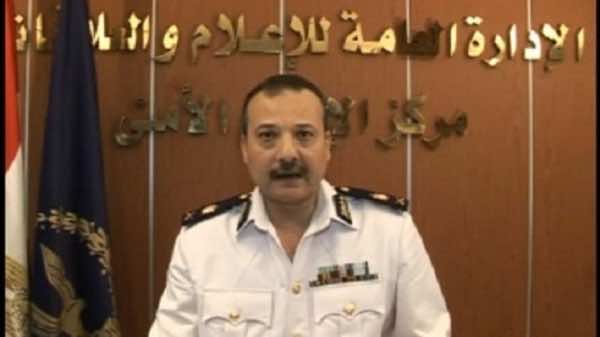 The ministry “calls on those in Rabaa al-Adawiya and Nahda squares to let reason and the national interest prevail, and to quicky leave,” it said in a statement, a day after the government ordered police to end the protests.

The ministry “pledges a safe exit and full protection to whoever responds to this appeal,” the statement added.

In an earlier statement, the ministry said police commanders met to study how to move in against the protest camps, amid mounting international calls for restraint.