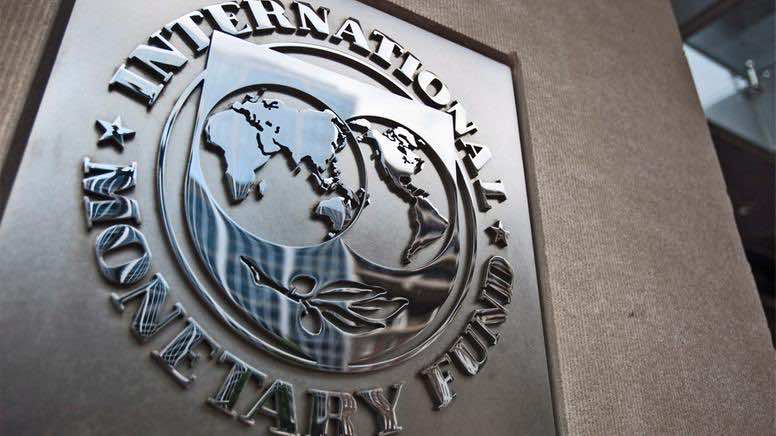 The International Monetary Fund reaffirmed Morocco’s continued qualification to access to a two year Precautionary Liquid Line resources, of about US$ 6.2 billion, approved on August 3, 2012.

The IMF Executive Board completed the second review of Morocco’s performance under an economic program supported by a two-year Precautionary Liquidity Line (PLL) arrangement.

The access under the arrangement in the first year is equivalent to about 3.6 billion USD, rising in the second year to about US$ 6.2 billion cumulatively.

An IMF release says “the PLL arrangement will continue to support the authorities’ home-grown reform agenda aimed at achieving higher and more inclusive economic growth by providing a useful insurance against external shocks.”

The IMF also “welcomed the authorities’ intention to continue treating the arrangement as precautionary.”

“The arrangement under the Fund’s Precautionary and Liquidity Line (PLL), which the authorities intend to continue to treat as precautionary, has provided Morocco with an insurance against external risks while supporting the authorities’ economic strategy”, said deputy managing director and acting chair of the IMF executive board Nemat Shafik, noting that “following the deterioration in the fiscal and external accounts in 2012, the authorities have taken significant measures to reduce vulnerabilities, despite an unfavorable external environment and a challenging regional context.”