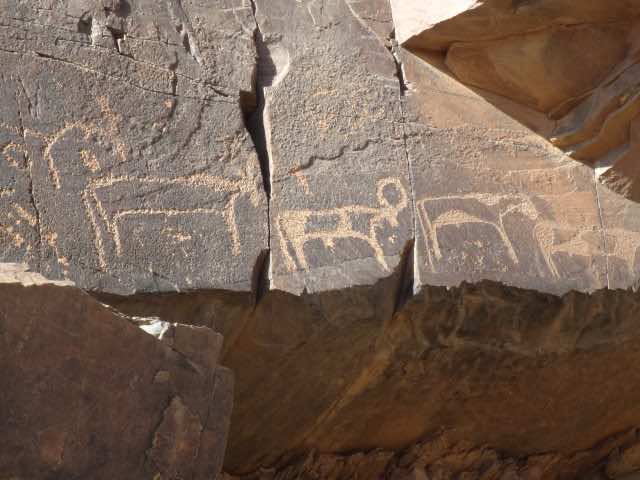 Cave engravings dating back to over 2000 years ago have been deliberately destroyed in the “Bougarit” site (southern Morocco), a source at the national rupestrian legacy center said.

The source which suspects the theft to have been committed by professionals, given the type of equipment used, says the reason for this theft remains unknown.

The “Bougarit” site, where the looting took place, is part of a group of over 13 rupestrian art sites in the region.