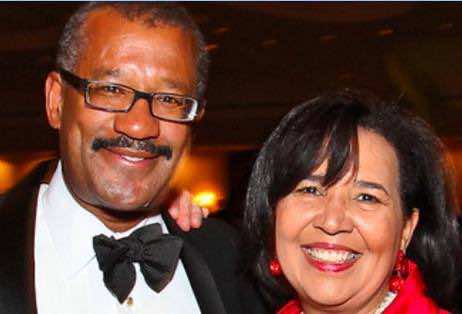 American President Barack Obama nominated Dwight L. Bush as a new Ambassador Extraordinary and Plenipotentiary of the United States of America to the Kingdom of Morocco, The White House said on Thursday.

Dzight Bush is currently the president of the Washington-based D.L. Bush and Associates, a financial advisory and business consulting firm. Bush has served as vice chairman of EntreMed Inc. since 2010 and director since 2004.

Previously, Bush was president and CEO of Urban Trust Bank, Urban Trust Holding and president of UTB Education Finance from 2006 to 2008, the White House said in a statement.

From 1998 to 2006, he served as a principal at Stuart Mill Capital, LLC, chief financial officer at SatoTravel Holdings Inc., and vice chairman at Enhanced Capital Partners, LLC.

The nomination of Bush as US ambassador to Morocco should be confirmed by the Senate.