Tinejdad, Morocco - In a letter sent to the PJD-led coalition government, a Moroccan citizen named Bensalem Alouakili called on the Moroccan authority to drop his Moroccan nationality. 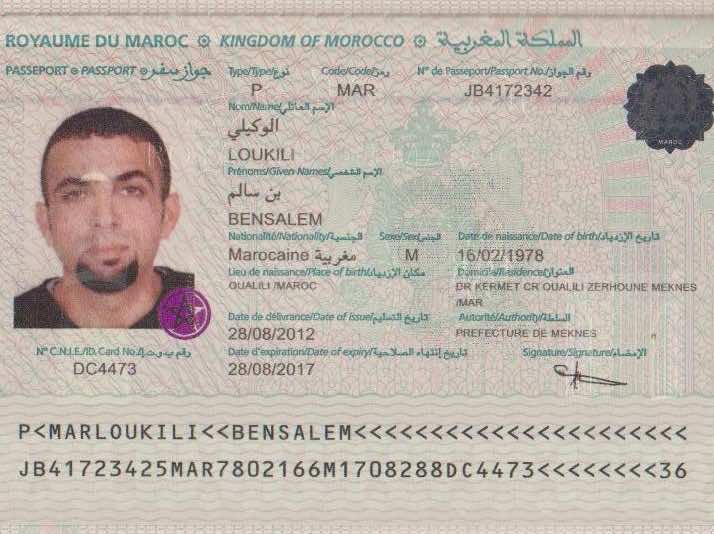 By
Larbi Arbaoui
-
Larbi is a freelance writer and assistant editor at Morocco World News.
Aug 4, 2013
Spread the love

Tinejdad, Morocco – In a letter sent to the PJD-led coalition government, a Moroccan citizen named Bensalem Alouakili called on the Moroccan authority to drop his Moroccan nationality.

In the letter, which was received by MWN reads: “I, Bensalem Loukili, born in 02.16.1978 in the village of Kermat Bin Salem, Zerhoun, under national identification card N: DC 4473, took the decision to renounce the Moroccan nationality and the Moroccan state has to take this decision into account.”

Bensalem loukili said that he took this move “After a series of attacks, assaults and arbitrary arrests that I have been, and still subject to by the officials of this country, for no reason other than I asked the simplest human right – the right to work- enshrined in the Moroccan constitution and international conventions, and also because I stand firm against all the violations and oppressive practices exercised against me and other citizens…., I took the decision to abandon my nationality.”

Alouakili is not the only one who expressed his outrage by renouncing his nationality. A Moroccan Facebook page shared a letter allegedly sent from a Moroccan female citizen, based in the Netherland, to the Moroccan Minister of Justice, requesting to drop her Moroccan nationality starting from the Throne Day, July 30, the date on which the royal pardon included a rapist of 11 Moroccan children.

Signed as Samira Alhnkuri, the letter reads: “I, Samira Alhnkuri Almzdadh born in January 2, 1984 in Kenitra and holding national ID card N: NR 471683, submit to you this request following the latest developments related to the royal pardon granted to the Spanish convicted of raping Moroccans children.”

The two letters came in the context of social uproar ignited by the royal pardon granted to the Spanish national of Iraqi origin Daniel Galván Viña, who was convicted of raping 11 children in Kenitra and sentenced to 30 years of imprisonment.

Following this social anger, the royal cabinet released a communiqué stating that “the king has never been informed, in whatever manner, of the gravity of the despicable crimes for which the man was condemned,” and “as soon as he was informed of the case details,” he ordered “that a deep investigation be conducted in order to determine responsibilities and loopholes that might have entailed this regrettable release.”