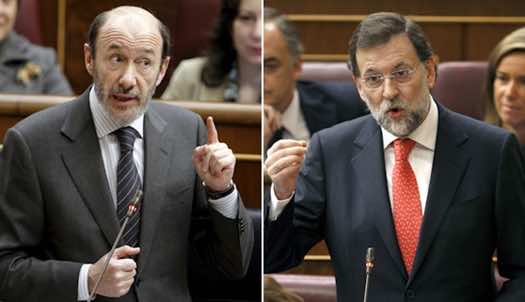 In a recent twist in the case of the Spanish rapist of Iraqi origins Daniel Galvan, the Spanish Socialist Workers’ Party (PSOE) demanded that the Spanish government explain the circumstances of the royal pardon that was given to this pedophile, who raped 11 Moroccan children and stained Moroccan people’s dignity.

The Spanish Socialist Workers’ Party issued a press release on its website in which its deputy Secretary General, Elena Valenciano demanded urgent explanations concerning the circumstances of the royal pardon that Daniel Glavan benefited from. Moreover, she asked whether the Spanish authorities checked the importance of the cases of all the 48 prisoners who were granted the royal pardon.

In the oral questions session which will take place in the Spanish parliament on Monday 6 August, the PSOE is expected to ask which administration in the ministry of foreign affairs was responsible of including the name of Daniel Galvan on the list of beneficiaries from the royal pardon.

The press release issued by Spain’s main opposition party highlights to what extent this case “caused significant outrage in the neighboring country.”

The PSOE expects the Spanish government to provide a quick response to what it described as ‘a quite dangerous move to grant a royal pardon to someone sentenced to 30 years of prison for raping 11 children’.