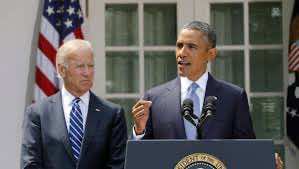 The White House formally asked Congress Saturday for authorization to conduct military strikes in Syria in a draft resolution framing a narrow set of operations, in a bid to ease fears of another open-ended war.

The document says support from Congress, requested by President Barack Obama in a stunning development on Saturday, would “send a clear signal of American resolve.”

“The objective of the United States use of military force in connection with this authorization should be to deter, disrupt, prevent and degrade the potential for future uses of chemical weapons or other weapons of mass destruction,” the draft resolution reads.