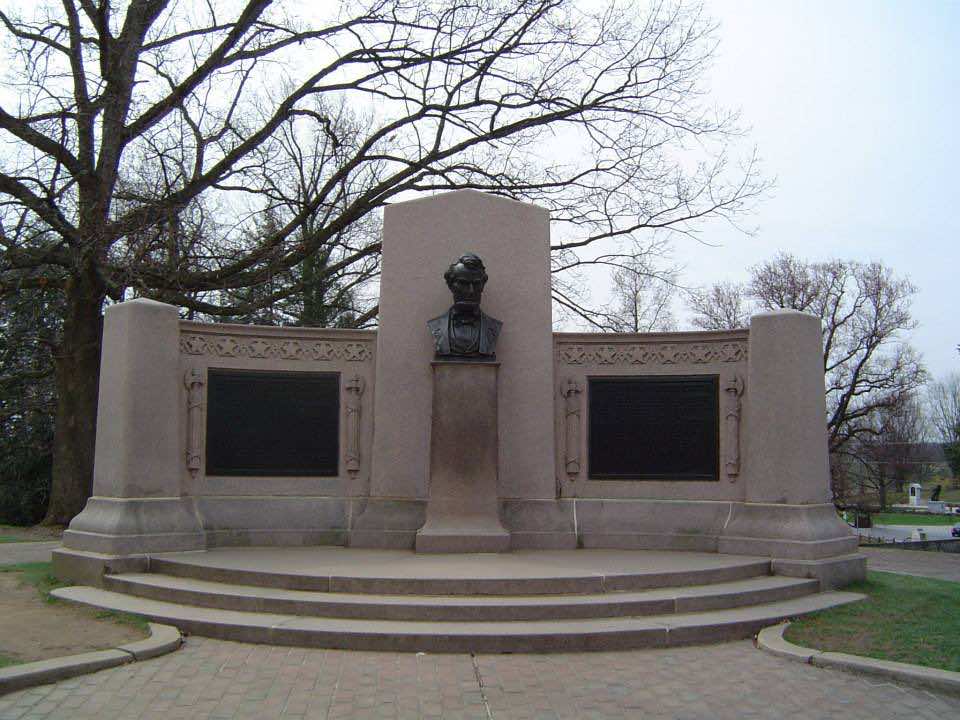 The civil war was a great historical landmark in the history of the United States. Its aftermath deeply affected the way this young nation was going to confront its future and make its place in the modern world stage at large. The war being won by the industrial north put an end to the slavery era and turned the page of history towards a new social organizational approach of relationships.

Gettysburg, Pennsylvania was the theatre of the last decisive battle that put an end to the hostilities between the confederate states and the federal ones. Abraham Lincoln and Jefferson Davis were two proclaimed presidents at war, but the one who survived and won the war and made the famous Gettysburg address was Lincoln. The point he made in that address was to unite the nation again and to heal its spiritual and physical wounds. I can’t remember names of generals from the north but I can very well remember General Lee from the south.

Curiously enough, all generals who fought the war were graduates of West Point military academy. I retained the name of General Lee because somebody had told me that what is today Arlington cemetery in Washington, DC was once his wife’s family plantation.

Nowadays, Gettysburg is still an open sky battle ground type of museum with famous spots highlighted. The first historical spot is where President Lincoln delivered his famous “Gettysburgh address.”  The civil war museum in Gettysburg, the building, is quite impressive from within. It contains a shopping place where souvenirs can be purchased and different sections where a real arsenal is exhibited; canons, rifles, swords, pistols and all sorts of military equipment which served for logistics and medical care. Soldiers’ uniforms from different ranks are also exhibited.

From pervious readings in the US history, you could easily tell the difference between the federal and the confederate soldiers but what struck me as totally alien to the place but yet somehow familiar to me were the Zouaves. These were ruthless soldiers from North Africa who took part in the civil war on the side of the North.

These people were stationed earlier in New York and were probably drafted in the New York corps. You could differentiate the Zouaves from the rest of armies by their green uniforms with elaborate golden embroidered designs and red Fezes. It was said that other army units from both camps were not sure whether these Zouaves were friends or foes because of their strange and expensive looking outfits.

They later were made to wear federal army uniforms with no embroidery which made them easy to identify. These valliant people made a contribution of their own in the shaping of a new nation which was miles away from their country of origin. Can’t someone be proud of these freedom warriors from North Africa and give them credit and a bit of their due in the making of Amercan history?