Casablanca- Adil El-othmani, the chief suspect in the Argana Café bombing,  said he decided to put an end to his hunger strike, in a statement quoted by The Joint Committee for the defense of Islamist Detainees. 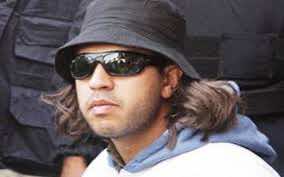 By
Jamal Saidi
-
Jamal Saidi is an English teacher.
Sep 1, 2013
Spread the love

Casablanca- Adil El-othmani, the chief suspect in the Argana Café bombing,  said he decided to put an end to his hunger strike, in a statement quoted by The Joint Committee for the defense of Islamist Detainees.

Adil El-othmani’s decision to halt his strike came as a result of promises he received from a judicial committee to reinvestigate his case. The man has been on hunger strike for 34 days to demand a new independent investigation of his case.

In 2011,  the Argana  bombing caused the death of 17 people, mostly French tourists, and injured 21 others. Prosecutors accused Adil El-othmani of carrying out the attack in Marakesh, the most popular holiday destination in Morocco, via planting the bomb in the café before setting it off using his mobile.

A Moroccan court sentenced him to death, but Adil El-othmani denied all charges against him.

Last March,  Adil El-othmani  made a plea to the king, in a letter written to the royal palace,  to execute the death sentence against him due to what  he considered to be poor conditions of imprisonment as well as “ lies” being circulated in the media regarding his involvement in the bombing.

In a letter issued last month from the prison in the city of Safe, he revealed new details about his case claiming he was offered substantial financial inducement to appear as responsible for the attack. He added that he has been exploited as a shield to repel the wave of the Arab Spring. 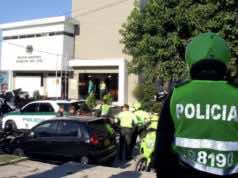