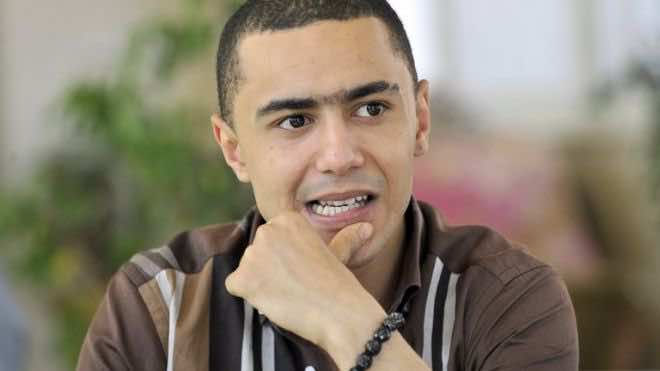 Two Tunisian rappers, Weld El 15 and Klay BBJ, have been given jail terms of one year and nine months in absentia for insulting officials, their lawyer said on Monday.

“This trial took place without us being summoned,” said Ghazi Mrabet.

“I will speak to my clients to challenge this ruling, but jail sentences demonstrate that the relentless campaign against artistic freedom, freedom of expression, continues,” he added.

The two young men, who were arrested at a concert in the eastern town of Hammamet on August 22 and freed the following day, were convicted of insulting officials, violating public morals and defamation.

Mrabet said he was surprised to hear about the trial, which took place on Friday without him being informed, because he was waiting to receive the court summons and the charges against his clients.

The lawyer said he found out about the court ruling through the local media but had to wait until Monday for confirmation.

The justice ministry and the judiciary refuse to comment on court decisions.

One of the two rappers, Weld El 15, was jailed in June for a song he wrote called “The Police are Dogs”, and freed on appeal in July after his two year sentence was reduced on appeal to a six month suspended term.

The police have said that the words of their songs had been offensive to public officials, a crime that carries a possible jail sentence in Tunisia.

The original trial of Weld El 15, whose real name is Ala Yaacoubi, sparked a scandal at the time, with members of the opposition and human rights groups calling it an attack on freedom of speech.

But Islamist Prime Minister Ali Larayedh dismissed those claims, saying the musician was being prosecuted “for inciting hatred and calling for the death of police and magistrates.”

Mrabet has insisted that Weld El 15 had not sung the song in question at the concert in Hammamet.

“He sang his old repertoire, songs dating to the time of (ousted strongman Zine El Abidine) Ben Ali,” the lawyer said, speaking the day after the arrest last month.