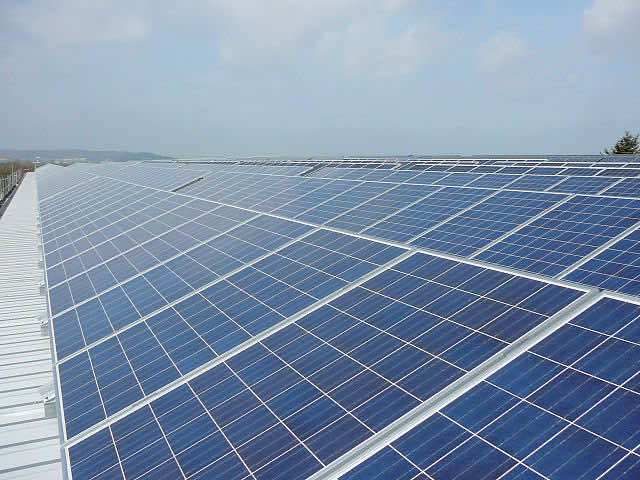 Morocco plays a pioneer role in the field of renewable energy in north Africa, the Beirut-based Arab Thought Foundation said on Monday.

The kingdom has elaborated a special action plan related to solar energy and also set up an agency, the Foundation’s paper “Oufouk” wrote. Such initiatives will enable the country to increase the share of renewable energy and decrease the use of fossil energy, it said.

In an article entitled “Germany and renewable energy projects in the Arab world”, the Foundation recalled the German project DESERTEC on solar energy in 2010.

It Quoted the German foreign minister as saying that the said project is the cornerstone of cooperation with Morocco in the field of solar energy.

Germany had voiced the hope to invest in Morocco in the field of solar energy so that the Kingdom becomes its strategic partner, it noted.