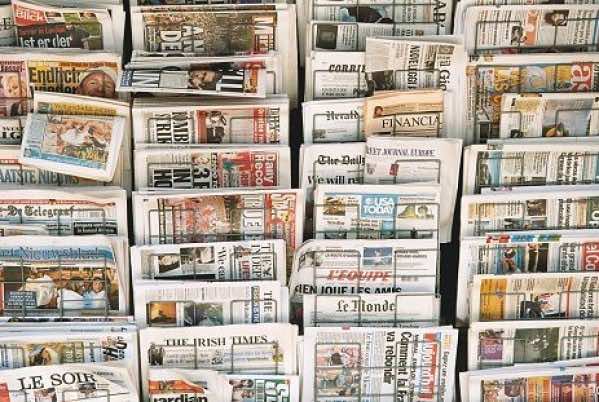 The royal message to the first conference of ambassadors of His Majesty the King, the starting political season, and the appointment of Nizar Baraka at head of the Economic, Social and Environmental Council (CESE) are the main issues that dominated the editorials of Moroccan dailies on Tuesday.

“L’Economiste” argues that “the royal message to the first conference of ambassadors of His Majesty the King in the world, calling for strengthening economic diplomacy should be an idea to ponder on by Moroccan diplomats around the world on what could be done to enhance the attractiveness of the country.”

For its part, Bayan Al Yaoum notes that the royal message to the  participants in this conference “is a real diplomatic roadmap laying out the priorities and missions ahead ” for the ambassadors of His Majesty the King in the world.

As the political season kicks off, “Akhbar Al Yaoum Al Maghibia” stresses that the fall of this year will be different in the absence of a government, the suspension of the reform projects, and the lack of a clear vision on the implementation of these reforms.

On another note, “Aujourd’hui le Maroc” argues that “the Economic, Social and Environmental Council (CESE) is about to turn a new leaf with the arrival of a new president with an economic background.”