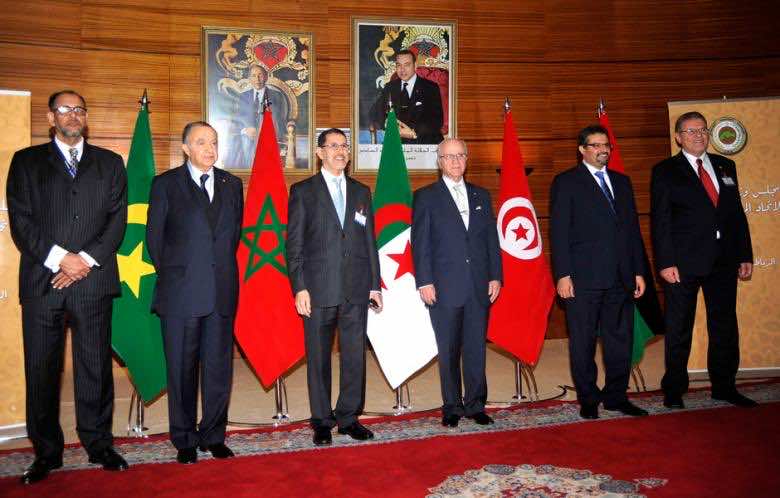 By
Nadia ELBOUBKRI
-
Nadia Elboubkri is a graduate of Temple University where she holds a Bachelor of the Arts in Political Science with a focus on Middle Eastern studies and political economy.
Sep 3, 2013
Spread the love

Following King Mohammed VI’s address to his ambassadors calling for greater action in diplomatic relations and economic development worldwide, the ambassadors get to work on the king’s agenda—starting with strengthening Maghreb relations. Calling for Maghreb unity that transcends conflict, disagreements, and petty politics requires a strategic agenda that integrates an inclusive political and diplomatic culture across the region.  However, with each North African country engrossed in very different domestic issues, how will Moroccan diplomats foster regional cooperation at this crucial moment of civil unrest in Egypt, and transitional governments in both Tunisia and Libya?

From a diplomatic standpoint, Moroccan ambassadors have to consider creating consensus in the region concerning economic development, security challenges, and human development.

In this time of economic instability not only in the Maghreb, but worldwide, there is untapped potential for a multilateral economic partnership in the Maghreb. A regional effort will not only boost ties between the neighboring nations, but also bolster the North African economy via a common platform in order to explore foreign markets, increase trade, and diversify domestic economies as well.

In light of recent events in Egypt and the precarious situation that Libya, Tunisia, Algeria, and Morocco all face concerning civil unrest and the propensity for mass protests—Maghreb governments have the opportunity at this moment to open up a dialogue between governments and citizens to quell the potential for violence and political instability.  Also, due to the Maghreb’s geographic convenience for terrorist cells in the Middle East and the Levant, it is in the best interest for Maghreb nations to band together to disarm future terrorist attacks, rather than act alone.

Youth populations are growing faster than the governments are able to keep up with development initiatives to support the future generations in the Maghreb.  With few opportunities available for youth in the Maghreb, there is a fear of a drain of human resources when youth leave the Maghreb to seek better jobs and education elsewhere.  With a regional partnership to give young people more and better opportunities, this will create the incentive for youth to grow and prosper in the Maghreb.  Starting points for human development may include increased quality of education, as well as more open dialogue between youth population and development goals of the government.

Maghreb relations have the potential to foster strong economic, political, and social ties in the region that will benefit Maghreb governments, populations, and international cooperation and support in the region.  However, cooperation in the region is an inclusive process—one that requires full cooperation from all parties.