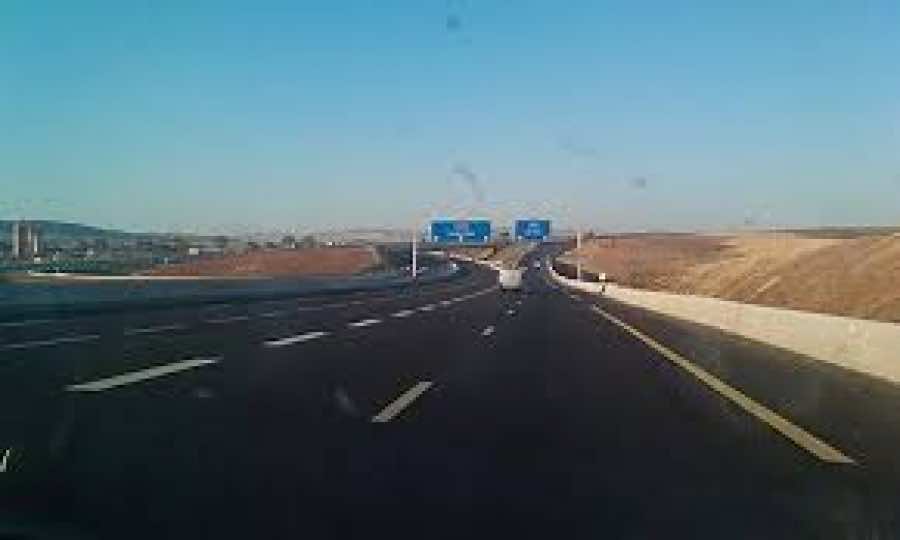 By
Nadia ELBOUBKRI
-
Nadia Elboubkri is a graduate of Temple University where she holds a Bachelor of the Arts in Political Science with a focus on Middle Eastern studies and political economy.
Sep 3, 2013
Spread the love

Washington- Algerians are scandalized by the shortcomings of a mega highway aimed to connect Algeria’s major coastal cities. The project is far cry from meeting international standards, as it does not include fences, services stations and rest areas.

The East-West highway project in Algeria is a seemingly endless process. Having started in 2006, the Algerian highway meets roadblock after roadblock getting the highway up to European infrastructure standards, Algerian press reported on Tuesday.

The main controversy surrounding the current stage of production of the highway is the ANA’s oversight in constructing a safe, accessible highway—specifically concerning the major gaps in the highway plans.  Service stations and rest areas have yet to be built, and there is uncertainty surrounding allegations of corruption in the $12 billion budget and ANA’s incompetence in managing certain areas of the project. In addition to the lack of service stations and rest areas, the highway is not yet enclosed by fences to prevent animals from entering the road and to keep pedestrians from crossing a potentially dangerous highway.

Many are skeptical about the East-West highway ever meeting national standards for public infrastructure. Though the project has been funneling money and there have been problems with the poor quality of the construction of the thoroughfare–$12 billion has been spent, and the National Highways Agency (ANA) has called for more funding to cover costs of fences and building highway access.

Despite its setbacks, the East-West highway was intended to be part of a five-year plan to modernize the Algerian road network and other thoroughfare infrastructure.  The highway runs from the Moroccan border to the Tunisian border and connects Algeria’s major coastal cities. Funded by a syndicate of international suppliers and government subsidies, lack of transparency and poor planning have considerably contributed to the delays in finishing the highway.