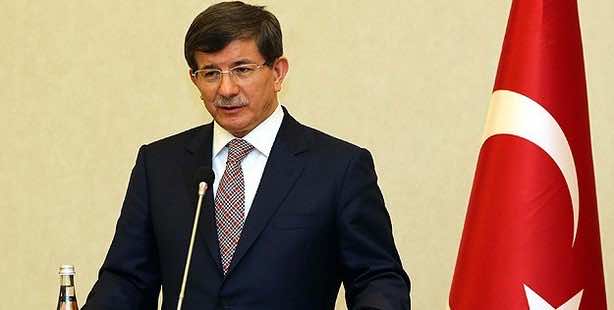 Turkey’s ambassador is due to return to Egypt on Wednesday after he was recalled last month over the bloody crackdown on supporters of the country’s ousted Islamist president, a foreign ministry diplomat said.

“The ambassador is due to return to Cairo later today,” the diplomat told AFP on condition of anonymity.

However, the Turkish official stressed that Ankara’s move to return its envoy should not be interpreted as a restoration of diplomatic ties.

“Diplomatic ties with Egypt have never been cut off,” he told AFP. “We recalled the ambassador for consultations and he will be sent back as the consultations are over,” he added.

The police and military crackdown on August 14 on supporters of ousted president Mohamed Morsi sparked a storm of international condemnation and strained relations between Turkey and Egypt.

Turkish Prime Minister Recep Tayyip Erdogan, a supporter of the ousted president Mohamed Morsi and his Muslim Brotherhood, condemned what he called the “massacre” of peaceful protesters in Egypt.

The two countries announced on August 15 that they were recalling their ambassadors for consultations.