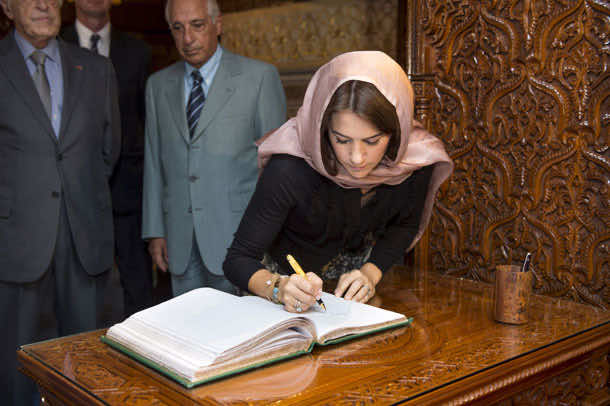 By
Larbi Arbaoui
-
Larbi is a freelance writer and assistant editor at Morocco World News.
Sep 4, 2013
Spread the love

Officially Crowned Princess of Denmark, the 42-year-old princess paid a special visit Wednesday to a women’s center in Rabat, the kingdom’s capital.

On Tuesday she visited the Témara first instance court, particularly the special unit in charge of women victims of conjugal violence. 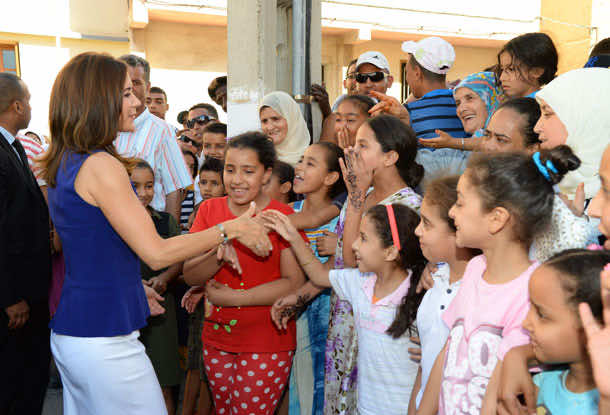 The LDDF center aims to support women who are struggling to overcome personal problems, often victims of violence or in difficult situations, and provides them with legal advice to help them make informed decisions.

The princess visited Tuesday the Mausoleum of Mohammed V, a historical building located at the Yacoub al-Mansour esplanade in Rabat where the late king Mohammed V and his son Hassan II are buried.