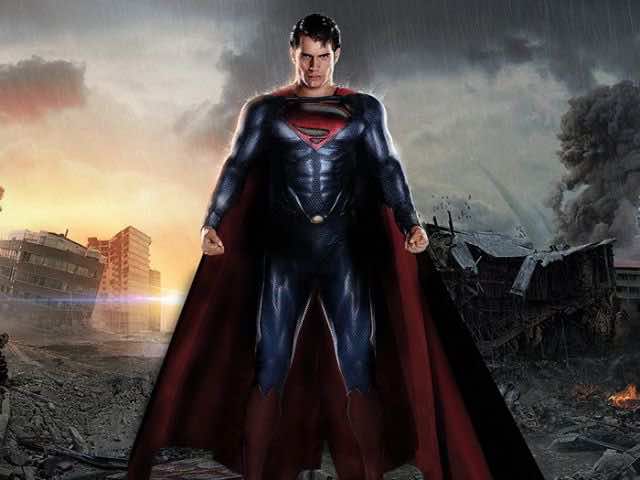 By
Nadia ELBOUBKRI
-
Nadia Elboubkri is a graduate of Temple University where she holds a Bachelor of the Arts in Political Science with a focus on Middle Eastern studies and political economy.
Sep 4, 2013
Spread the love

The sequel to the Blockbuster hit, Man of Steel, is set to film in Morocco and Michigan with a release date of 2015.  The film depicts the epic tale of the comic book hero Superman and the legendary Batman; starring Henry Cavill as Superman and Ben Affleck as Batman.

Production is set to take place in the Moroccan desert, using the natural scenery as well as Morocco’s plethora of movie studios.  Man of Steel 2 is one of many famous American big budget films to be filmed in Morocco.

Joining the ranks of Gladiator (2000), Sex & the City 2 (2010), Alexander (2004), the series Game of Thrones, among many others, the production of Man of Steel 2 is a reminder of Morocco’s majestic desert landscape and willingness to host foreign film companies.