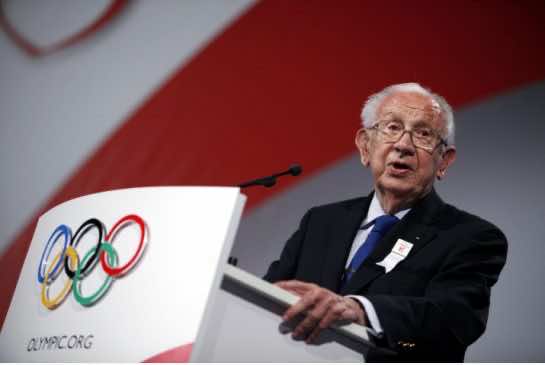 The election will be held on the final day of the IOC meetings on Sept. 10 in Buenos Aires when six candidates to vie for the post.

The youngest candidate is Ukranian pole vault Sergey Bubka. IOC Vice President Thomas Bach of Germany is seen as the clear frontrunner for the job with Puerto Rico’s Richard Carrion and Singapore’s Ser Miang Ng as the other two main contenders.

The elected president will serve for 8 years and the term of office can be extended once for 4 additional years.

The length of the President’s term of office is now fixed at eight years, renewable once for four years despite having previously been limitless.