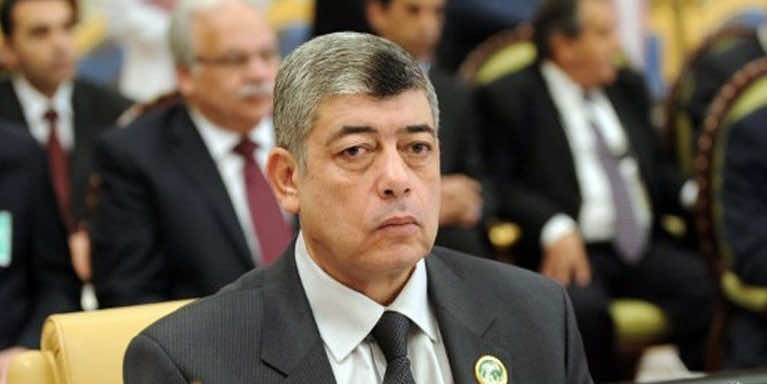 Egypt’s Interior Minister Mohamed Ibrahim on Thursday said that “foreign parties” could be behind the failed attempt on his life.

In statements to state television and privately-owned daily Al-Masry Al-Youm, Ibrahim said that unidentified assailants had remotely detonated a high-tech explosive charge near his motorcade.

The minister said the explosion had caused injuries among his guards and a young passerby.

He said, the incident “represents a return to the terrorism of the 1980s and 1990s,” in reference to a wave of militant attacks that rocked the country two decades ago.

Ibrahim did not rule out the possible involvement of “foreign parties” in the attack – in coordination with domestic groups – with the aim of “triggering a state of terrorism.”

He declined, however, to name any particular party.

Describing the assassination attempt as “despicable,” Ibrahim vowed to continue the “war on terrorism,” stressing his readiness “to sacrifice myself in order to maintain security and fight terror.”

“If I am martyred,” he added, “a new interior minister would continue the war on terrorism.”

In a Thursday statement, the Interior Ministry confirmed that at least one explosive charge had gone off at 10:30am (local time) as Ibrahim’s motorcade drove down Mustafa al-Nahhas Street in eastern Cairo.

The explosion caused several injuries among Ibrahim’s guards and passers-by, the ministry said.

According to the Health Ministry, at least seven people were injured in the explosion.

Authorities, meanwhile, have ordered an investigation into the incident.